Google will launch the latest edition of the Android on the same day as the total solar eclipse in the US. 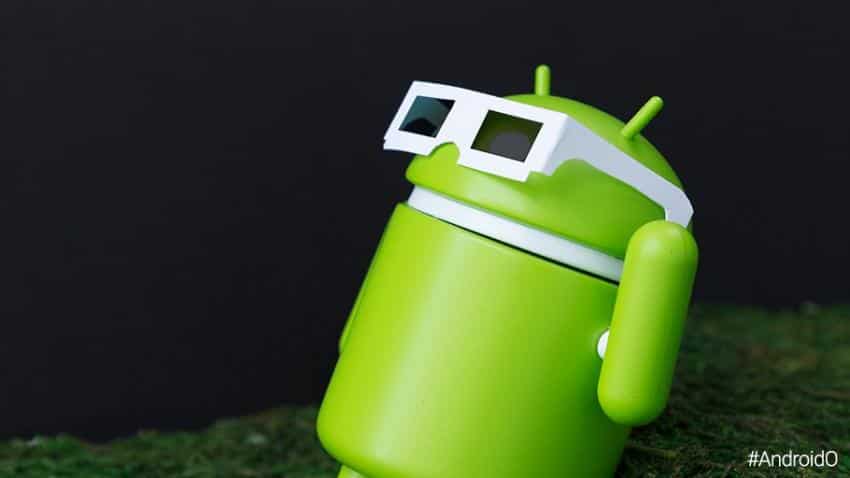 Get into the Dandi March with Google!

Google will release the latest edition of its mobile operating system the Android O on Monday. This will replace the current Android Nougat operating systems that is currently being used in Android smartphones today.

Google in a tweet said that it is launching the next version of the Android on the same day as the US total solar eclipse which is today – August 21, and asked what people what the 'O' of the Android O will stand for.

When the ☀ &  meet, they bring something sweet. Join the #AndroidO livestream tomorrow at 2:40 ET: https://t.co/7nslzmxar3 #Eclipse2017 pic.twitter.com/Ck3Teo52QF

While it is yet to be announced, many rumours suggest that Google will name the latest version of the Android OS 'Oreo'. Even Evan Blass, a popular tech tipster, said that Android O will stand for Android Oreo.

Besides Blass, Android Police has also confirmed the name of the latest mobile software to be Oreo.

Google will be live streaming the release Android O from New York at 2:40 pm EST or 12:10 am in India. If you are looking to follow the launch, you can watch the live steam of Android O event here.

“On August 21st, a solar eclipse will sweep across the entire United States for the first time since 1918. Android is helping you experience this historic natural phenomenon so you can learn more about the eclipse and count down to the big day—when you’ll meet the next release of Android and all of its super (sweet) new powers, revealed via livestream from New York City at 2:40PM ET,” said Google on the site.

However, it will be some time before your smartphone will come with the new Android OS. The first smartphone to come with Android O will be the new Pixel smartphone by Google, which is expected to be launched by September.

Not all phones will be able to upgraded to Android O software, so you will have to see if your phone is compatible with it. If it is, go to Settings app on your phone, scroll down to 'About phone' section. Then go to 'Android version' and 'Android security patch level' and click on 'Get the latest Android updates'. Once you click on this your phone will automatically update to the new software.

Besides Google's Pixel and Nexus phones, the OnePlus and Nokia smartphones have also confirmed to bring Android O to their phones. The OnePlus 3 and OnePlus 3T will upgrade to Android O software.

However, there is no confirmations if the OnePlus 5 will also be upgraded to Android O soon.

HMD Global has also confirmed that the Nokia 3, Nokia 5, Nokia 6 will be upgraded to the Android O soon.

The key features of the new OS will include notification dots, a new picture mode, support for third party calling apps and improvements in the notification channels. It will also introduce a feature called Wise Limits which restricts background apps, especially those which use location services constantly.

Get into the Dandi March with Google!