This development has put a hurdle in the autonomous car segment which several companies have ventured into developing. 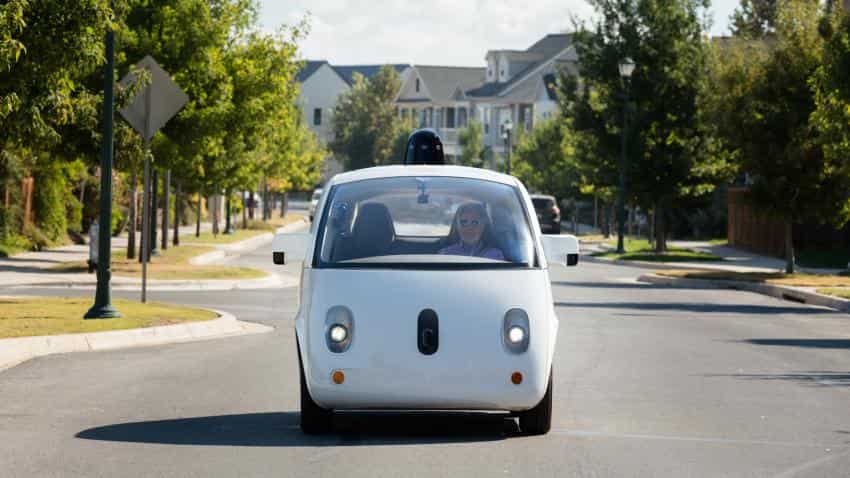 Google's parent company Alphabet filed a lawsuit against Uber on Thursday accusing the tax-hailing app company of stealing its technology. Alphabet's self-driving car subsidiary called Waymo has been developing self-driving or autonomous cars for some time now. The company said that a manager from Waymo took technical data from the company with him when he left to join the competiting venture called Otto by Uber, according to an AFP report.

This development has put the breaks on the autonomous car segment which several companies have ventured into developing.

Uber had acquired Otto last year in a reported $680 million deal. Waymo has asked the court for it to order Otto and Uber to stop it from using what it says is its patented technology.

Waymo in a San Francisco federal court filing said that Otto and Uber have taken Waymo's intellectual property so that they could avoid incurring the risk, time and expense of independently developing their own technology.

The company also wants unspecified damages in what it described in court documents as “an action for trade secret misappropriation, patent infringement and unfair competition.”

It further said that the patent infringement of its technology led to Otto netting over half a billion dollars and allowing Uber to revive the stalled program.

An Uber spokeswoman told AFP that "we take the allegations made against Otto and Uber employees seriously and we will review this matter carefully."