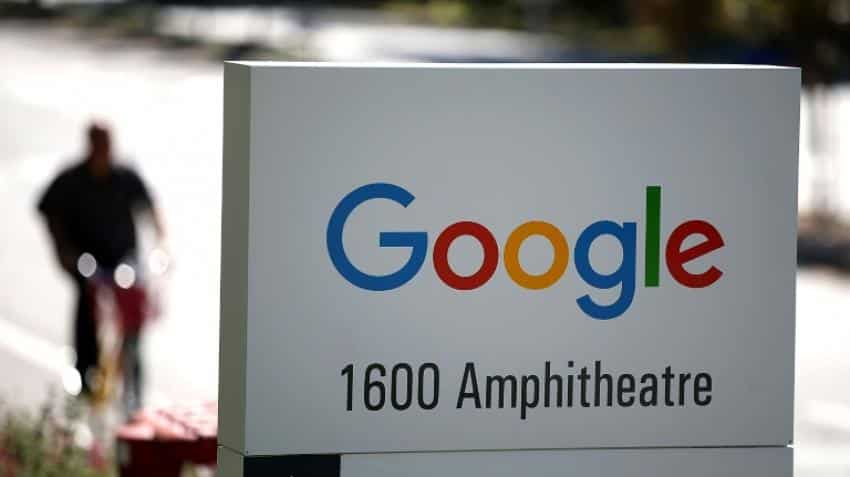 Google parent Alphabet delivered higher profits for the third quarter, lifted by gains in mobile and video advertising as the tech giant narrowed losses on its "moon shots."

Shares rose nearly one percent in after-market trades that followed the release of the stronger-than-expected earnings figures.

"Mobile search and video are powering our core advertising business and we`re excited about the progress of newer businesses in Google and Other Bets."

The California internet titan revamped its corporate structure more than a year ago, making Google`s internet operations a division of Alphabet and putting units such as autonomous cars and internet service balloons in an "other bets" or "moonshots" category.

The self-driving car effort that was once part of the X lab at Google -- devoted to bold, futuristic projects -- has become a separate business unit at Alphabet. Little has been revealed of its plans for going to market.

The loss reported from Other Bets in the recently ended quarter came to $865 million, compared with $980 million in the same period a year earlier.

"As we reach for moonshots that have a big impact in the longer term, it is inevitable that some efforts will have more success than others," Porat said.

"We are taking the steps necessary to lay the foundation for a stronger future."

Under its new structure, Alphabet is seeking to expand beyond its role as a search engine that provides advertising linked to queries. It has grown revenue in mobile search but is moving to further diversify its revenue stream.

Earlier this month, Google took on rivals Apple, Samsung and Amazon in a new push into hardware, launching premium-priced, in-house designed Pixel smartphones and a slew of other devices showcasing artificial intelligence prowess.

But getting more heavily into hardware would entail new costs in the current quarter, Porat cautioned.

"We expect to spend more on marketing in the year-end quarter due to the new products," she said.

The company recently put on hold its "Fiber" initiative, which aimed to deliver ultrahigh-speed residential broadband to a number of cities.

Kansas City in 2011 became the first city chosen by the group to test its Google Fiber internet network, promising transmission speeds of 100 times that of current networks.

Although Alphabet remains committed to Fiber, it put deployment on hold after the team made "important breakthroughs" with technologies seen as key to implementation of the super-fast internet service, Porat said.

"We wanted to focus on the potential of these efforts before we reaccelerate deployment," she said.

"It was about ensuring that we can take advantage of those (breakthroughs) before again pushing forth."

Alphabet also announced that its board has authorized spending as much as $7 billion to repurchase outstanding shares of stock.

The company`s shares were up nearly a percent to $825 in after-market trades that followed the earnings figures release.

What is ChatGPT? Can the AI chatbot replace Google in near future - EXPLAINED