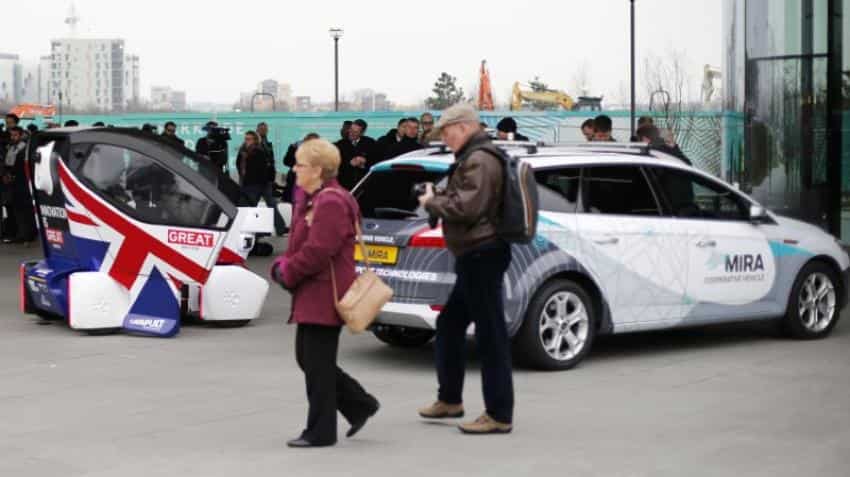 Britain plans to introduce new insurance rules to ensure victims of accidents involving self-driving cars are compensated quickly in a bid to remove a major obstacle for the nascent industry.

The introduction of self-driving cars has been hampered by legal hurdles in several countries as insurers and legislators try to establish who would ultimately be responsible in the event of an accident.

"We must ensure the public is protected in the event of an incident and this week we are introducing the framework to allow insurance for these new technologies," said transport minister Chris Grayling.

A single insurance product will be available to cover a driver when a vehicle is being used conventionally, as well as when the car is being used in autopilot mode, the transport ministry said in a statement.

The British government wants to encourage the development and testing of autonomous driving technology to build an industry to serve a market it reckons could be worth about 900 billion pounds ($1.1 trillion) worldwide by 2025.

Recent accidents involving a self-driving Google car and a Tesla model in autopilot mode have raised concerns among some members of the public just as more autonomous cars are being tested on Britain`s streets.

Japanese carmaker Nissan is due to test autonomous cars in London later this month after initial tests on public roads in the southern English town of Milton Keynes late last year. [nL8N1CH425]

Britain will also set out plans to improve infrastructure such as charging points for electric vehicles, the fastest growing sector for new car sales in the country and key to meeting environmental targets.