It is expected to be the largest such test of fully autonomous vehicles by any major automaker before 2020, when several companies have said they plan to begin building and deploying such vehicles in higher volumes. Alphabet Inc`s Waymo subsidiary, in comparison, is currently testing about 60 self-driving prototypes in four states. 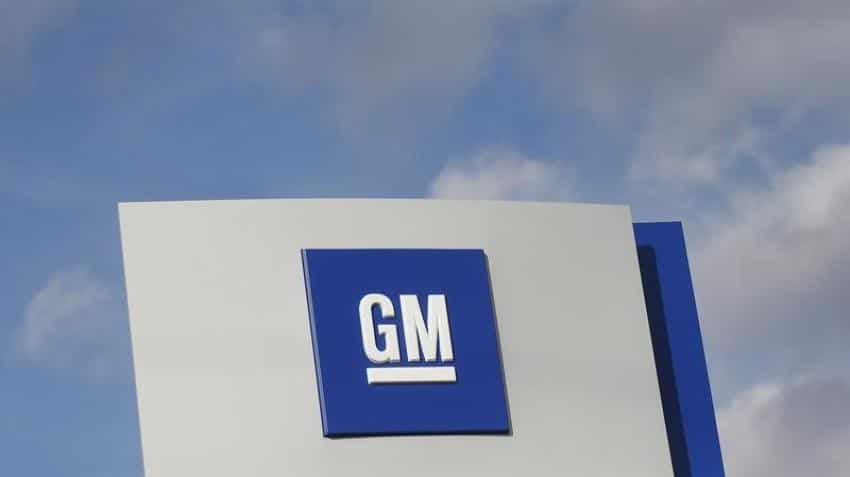 It is expected to be the largest such test of fully autonomous vehicles by any major automaker before 2020, when several companies have said they plan to begin building and deploying such vehicles in higher volumes. Alphabet Inc`s Waymo subsidiary, in comparison, is currently testing about 60 self-driving prototypes in four states.

Most of the specially equipped versions of the Chevrolet Bolt electric vehicle will be used by San Francisco-based Lyft, which will test them in its ride-sharing fleet in several states, one of the sources said.

GM has no immediate plans to sell the Bolt AV to individual customers, according to the source.

The sources spoke only on condition of anonymity because GM has not announced its plans yet.

GM executives have said in interviews and investor presentations during the past year they intend to mass-produce autonomous vehicles and deploy them in ride services fleets. However, GM officials have not revealed details of the scale of production, or the timing of the deployment of those vehicles.

In a statement on Friday, GM said: "We do not provide specific details on potential future products or technology rollout plans. We have said that our AV technology will appear in an on-demand ride sharing network application sooner than you might think."

GM`s crosstown rival Ford Motor Co has said it plans to begin building its first self-driving vehicles at a suburban Detroit plant in late 2020, for deployment in on-demand ride sharing fleets in 2021. Fiat Chrysler Automobiles is providing a small number of Chrysler Pacifica minivans to Waymo, which is converting them for self-driving tests.

GM`s Maven car sharing operation likely will be involved with Lyft in developing a commercial ride sharing business around self-driving vehicles such as the Bolt AV, GM executive Mike Ableson told Reuters in a November interview.

"If you assume the cost of these autonomous vehicles, the very early ones, will be six figures, there aren’t very many retail customers that are willing to go out and spend that kind of money," Ableson said. "But even at that sort of cost, with a ride sharing platform, you can build a business."

Chief Executive Mary Barra in mid-December said GM would begin building a fully autonomous version of the Bolt EV in early 2017 at its Orion Township plant north of Detroit.

GM is testing about 40 Bolt AVs in San Francisco and Scottsdale, Arizona, and plans to extend testing this year to Detroit, the automaker said in December.

A year ago, GM paid $500 million for a minority stake in Lyft, the second-largest U.S. ride sharing firm after Uber.

Before it closed the deal, Ableson said he and GM President Dan Ammann discussed with Lyft founders Logan Green and John Zimmer the prospect of jointly developing a ride sharing business with self-driving cars.

"We walked in not wanting so much to talk about the business today, but how do we work together to develop this idea of autonomous, on-demand networks in cities," Ableson said of the initial discussions with Lyft.

To make that business successful, Ableson said, requires the ability to engineer autonomous systems, to build self-driving vehicles in volume and to deploy them in a ride sharing fleet.

"If you take those three things, no one company has all three," Ableson said.