Droom in talks with investors to raise $50 million in 2017 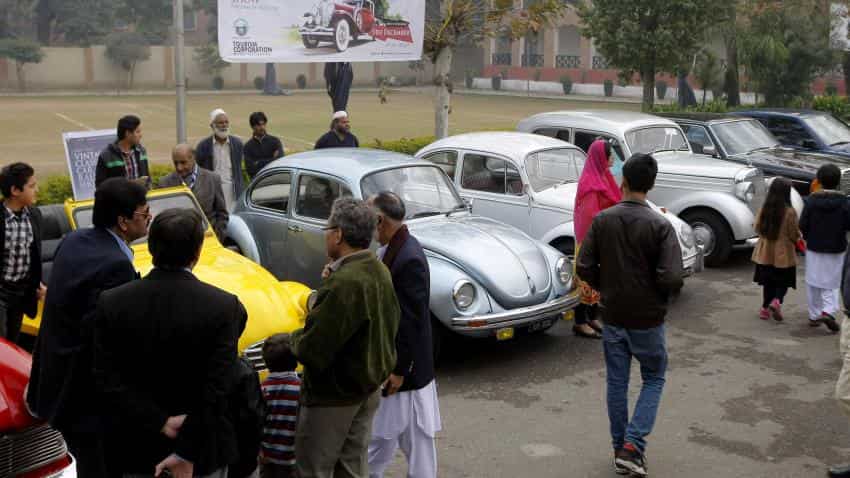 It is also doubling its annualised sales gross merchandise value (GVM) from about Rs 1,500 crore to Rs 2,500-3,000 crore by March 2017 and Rs 5,000 crore by December 2017. The company, which is online marketplace to buy and sell new and used cars, also announced that hitting this target will result in a proportional enhancement in net revenue from Rs 60-75 crore to Rs 125 crore-Rs 150 crore.

The company said the four different revenue streams will help the company achieve its target. These include its core transactional platform of vehicle transactions, premium subscription charges, advertising and selling of products and services developed in-house, such as its algorithmic pricing engine Orange Book Value, auto inspection-verification service provider ECO and Quick Sell. It added that its consumer-to-consumer sales will be a major contributor to the increased revenue rather than business-to-consumer transactions going forward.

Sandeep Aggarwal, Founder & CEO, Droom, said, “Our services have generated healthy revenue, with more than 15% of our sellers having signed on for the subscription services and we expect these figures to increase to 40% by December 2017. By December 2017, we expect to achieve annualised gross sales of Rs 4,500-5,000 crore, with a net revenue projected at about Rs 125-150 crore. Interestingly, C2C has been a bright spot for us lately, and we see it as a significant contributor to our balance sheet.”

India’s domestic automobile sector has grown immensely to emerge as the third largest in the world, valued at about $125 billion, with an expected jump of $75 billion by 2020.

Droom’s vision is to create, promote and increase share of the online segment in automobile transactions, which presently is at 1% of the overall figure. It is expected to grow until 8% over the next three to four years.