However, the sale of luxury cars is expected to be hit the hardest and may take a while for it to recover. 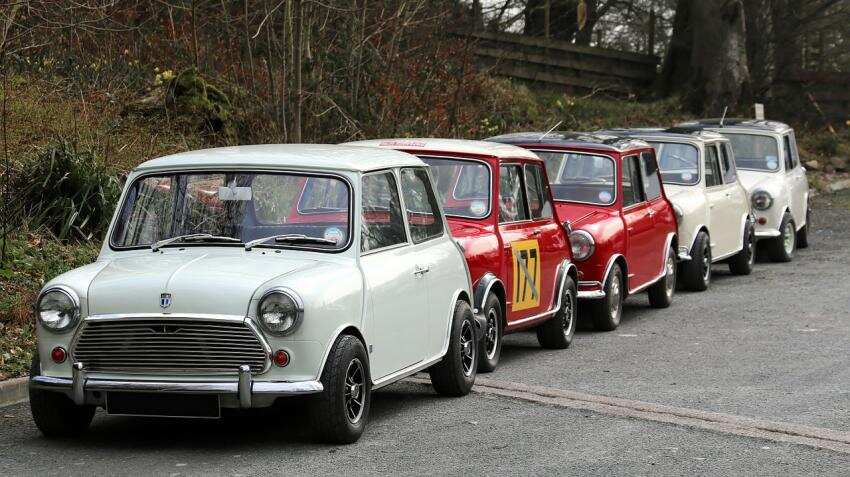 The government's decision to demonetise the old Rs 500 and Rs 1,000 notes on November 8 has impacted the automobile industry among others.

Sales of luxury cars are expected to hit the most and will see a large reduction in demand. However, sales of small cars, two-wheelers and commercial vehicles is likely to stabilise quickly once the liquidity situation in the economy is restored in the near future, as undeclared is less often used to buy them, according to Fitch Ratings report.

Apart from this, the report said that low fuel prices and an accommodative monetary policy stance by the Reserve Bank of India (RBI) will support Indian passenger vehicle (PV) demand during 2017.

PV sales are expected to increase by 7-9%. This is after rising 12.3% year on year in April-September 2016 due to improving consumer confidence, new model launches and the lifting of a ban on the sale of diesel cars in Delhi.

Auto sales are expected to benefit from India's strong GDP growth, which the agency forecasts at 6.9% in FY17 and 7.7% in FY18, Fitch said.

Commercial vehicles sales are expected to see a strong growth going forward. This is despite sales of medium and heavy commercial vehicles (MHCV) declining by 1.2% year on year during April-September 2016. The improvement in MHCV sales will be due to the progress of stalled infrastructure projects and gradual recovery in mining activity after metal prices saw a large decline in 2016.

Apart from this, MHCV sales are expected to increase as buying is set to increase as prices rise when the new emission standards (BS IV) are implemented from April 1, 2017.

The report expects light commercial vehicle (LCV) sales to continue to rise and expects a significant boost if GST is rolled out in April 2017. LCV sales have already posted a robust 11.7% year on year growth during April-September 2016.

Fitch expects sales of two-wheelers to continue increasing after strong 17.5% yoy growth in 1HFY17 due to a rise in public-sector wages and healthy rural spending. Two-wheeler exports are likely to remain subdued due to macroeconomic weakness in Latin America and Africa, following a 12.4% yoy decline in April-September 2016, it said.

Besides this, recovering base-metal prices are also expected weigh on automakers' margin.