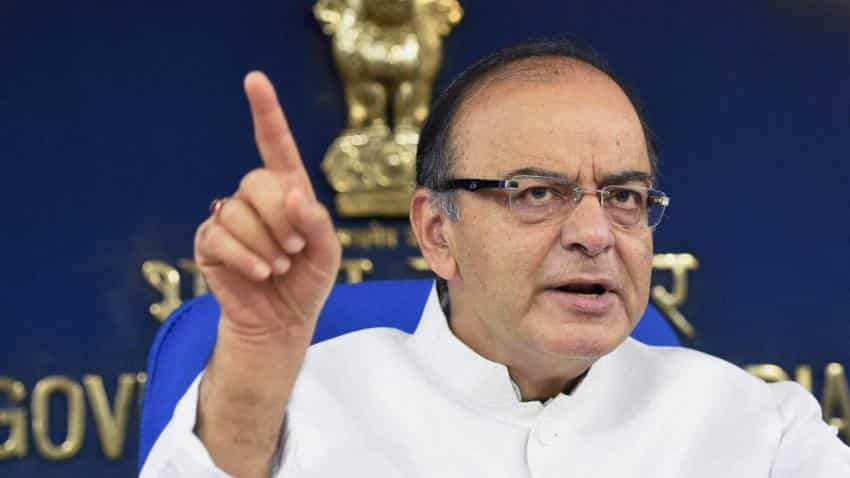 The Finance Ministry has declined to share reports submitted to it nearly three years ago on the quantum of black money held by Indians inside the country and abroad, saying it will cause breach of privilege of Parliament.

When asked about the copies of the reports and action taken on them, it said they are under examination by the government.

"Information is exempt from disclosure under Section 8 (1) (c) of the RTI Act, 2005, as the study reports received from the three institutes are under examination of the government and the same along with the government's response on these reports are yet to be taken to the Parliament through the Standing Committee on Finance," the Ministry said in reply to the RTI query filed by PTI.

The Section bars disclosure of information "which would cause a breach of privilege of Parliament or the state Legislature".

There is at present no official assessment on the quantum of black money within the country and abroad.

The NDA government at the Centre has been taking steps to unearth black money. About Rs 65,250 crore of undeclared income has been declared under the recently concluded income Declaration Scheme-- which provided an opportunity to people, who had not paid full taxes in the past, to come forward and declare their domestic undisclosed income and assets.

"The issue of black money has attracted a lot of public and media attention in the recent past. So far, there are no reliable estimates of black money generated and held within and outside the country," the Finance Ministry had said while ordering the studies in 2011.

The different estimates on quantum of black money range between USD 500 billion to USD 1,400 billion. A study by Global Financial Integrity estimated the illicit money outflow at USD 462 billion.

"These estimates are based on various unverifiable assumptions and approximations. Government has been seized of the matter and has, therefore, commissioned these institutions to get an estimation and sense of the quantum of illicit fund generated and held within and outside the country," the Ministry had said on May 29, 2011.

The Terms of Reference (ToR) for the studies included assessment or survey of unaccounted income and wealth and profiling the nature of activities engendering money laundering both within and outside the country.

The study was to identify, among others, important sectors of the economy in which unaccounted money is generated and examine the causes and conditions that result in the generation of that money.