The Union MSME minister assured that there will be no impact to the jobs in the sector. 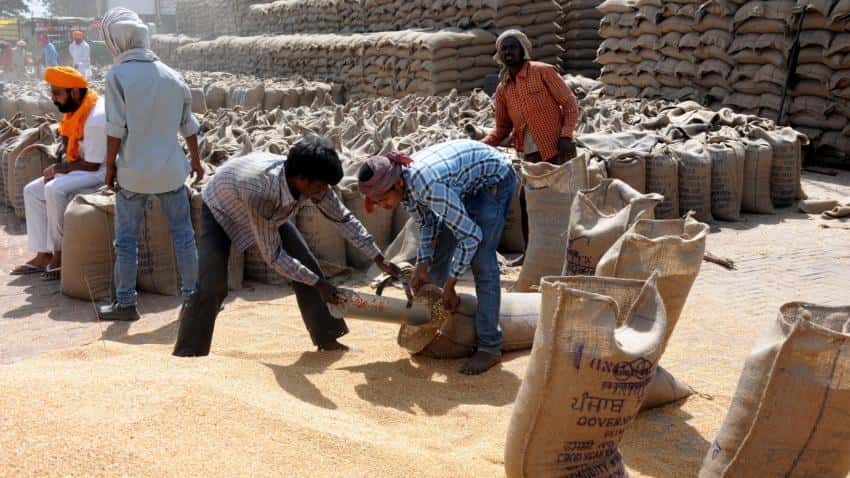 Government on Sunday sought to soothe concerns of layoff in micro, small and medium enterprises (MSMEs) that employ 80 million people against the backdrop of demonetisation, saying the decision might cause initial problems but will not impact job scenario in the sector.

"There can be initial problems due to demonetisation, but after the currency flow regularises, it will help the sector," Union MSME Minister Kalraj Mishra told PTI in an interview here.

Asked about apprehension of the Federation of Indian Micro and Small and Medium Enterprises (FISME) of layoffs in the sector, he said, "We are trying to instil confidence in them and talks are on... Our officers are on the job and we will find out a solution. There will be no impact in the sector and outcome (of demonetisation) will be good."

He added, "It's a big decision of the Centre to curb blackmoney and people of the country despite initial problems are supporting the move."

Mishra's assurance came amid fears that a number of the 80 million people working in MSMEs are likely to lose their jobs due to the cash crunch in the economy following the withdrawal of Rs 500 and Rs 1,000 notes.

MSME companies are planning to take up the demonetisation issue with Finance Minister Arun Jaitley in their pre-budget meeting so that the Centre could review the situation immediately to ease cash supply.

The MSME sector, which has already been hit by a slowdown in exports and costlier credit from banks, is feeling the biggest pinch of the cash squeeze.

Sources said several of these small units have no cash in hand and could resort to large-scale retrenchment.