Car sales have just grown by a mere 4.48% in a month were festive demand is expected to push auto sales to higher double digit growth. 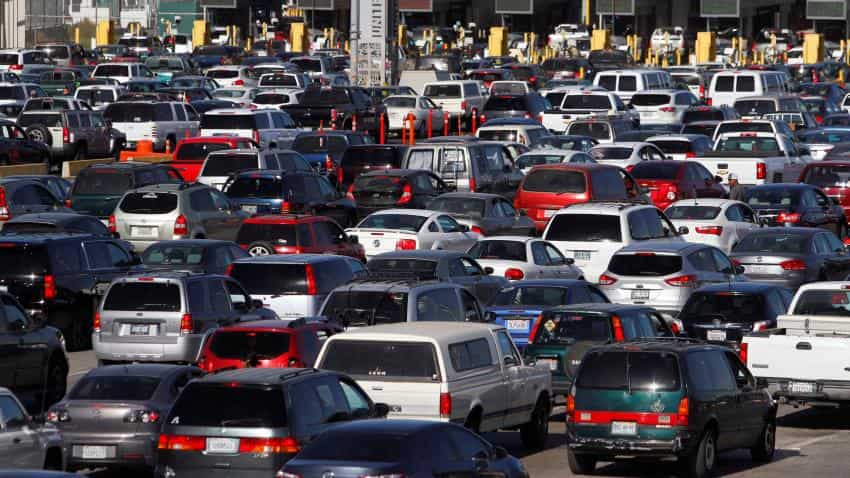 Domestic passengers vehicle sales in India rose by 4.48% in October 2016 as against the same month of last year confirming the softness in the automobile sector.

Automobile sector has been expecting brisk sales during festive season on the back of good monsoon and 7th Pay Commission bounty.

While passenger cars saw only miniscule rise in growth of 0.45%, vans posted a decline 7.67% in October. The utility vehicle (UV) segment was the only one to rescue the festive sales of automobile companies as it posted 21.37% rise during the month.

Even the two-wheeler segment saw poor sales during the same period. Total sales of two-wheelers in the country grew by 8.72%. Scooter and motorcycle sales also saw single digit growth of 8.24% and 7.37%, respectively in October.