Modi 2.0: Corporate tax to relax? What economists at Morgan Stanley have predicted 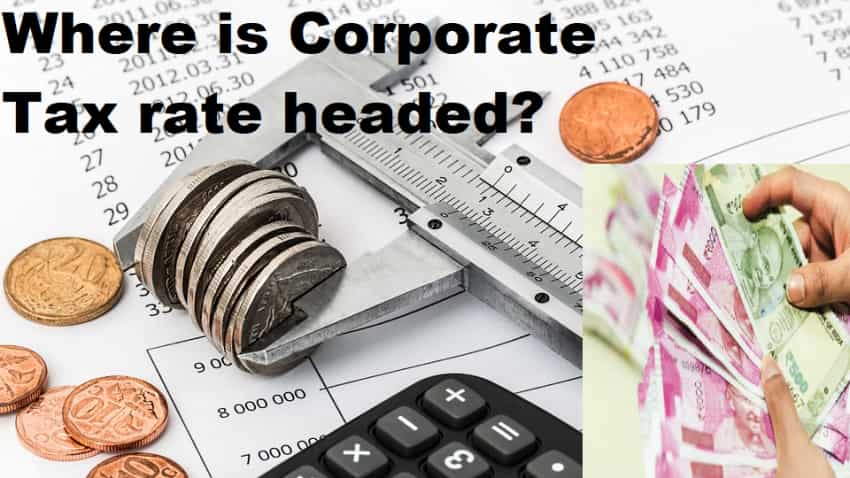 With Modi 2.0, corporates are eyeing government to reduce the taxes. Photo: Pixabay/PTI

With Modi 2.0, corporates are eyeing government to reduce the taxes. This is believed to boost industries revenue and hence the Indian economy as a whole. Interestingly, economists at Morgan Stanley has predicted a 5% cut in corporate tax ahead, which will be an immediate boost for India Inc.

Talking about corporate tax, Stanley says, “We shall hear more about the union budget over the next few days but the immediate trigger could be the possibility of a corporate tax cut. A revamp of the corporate tax rate and lower headline rate to 25% for large corporates, as promised by the Finance Minister of the outgoing administration, is a reasonable expectation.”

According to Stanley, 5% point reduction in corporate tax cut is a 7.5% point boost to earnings, on our calculations. However, the effective rate cut could be lower since it may be accompanied by substantial removal of exemptions.

Simultaneously, Stanley says, “the government has to follow up on its promise to deliver Rs6,000 to each farmer and land laborer (an annual cost of Rs750 billion) and also keep the headline deficit under control. We see these simultaneous objectives as difficult to achieve.”

While welcoming NDA government win, Adi Godrej, Chairman of Godrej Group said, “Government had announced that corporate taxes will be brought down to 25%. This has been done for small companies, however, not for bigger ones.” Adding he says, “corporate taxes should be brought down. In India, when tax rates are cut, there is growth in revenue and GDP.”

Currently for the assessment year 2019-20, the domestic companies have to pay a corporate tax of 25% if gross turnover is upto Rs 250 crore. While, the tax rate is higher to 30% if the gross turnover of a firm is above Rs 250 crore. Additionally, 4% tax rate is applicable as health and education cess which is added to the amount of total liability.

Further, every company has to pay a minimum alternate tax (MAT) of 18.5% on the profits they book, if the tax calculated as per above rates are below 18.5% of profits. Not only that, a 20.56% tax rate is applicable on companies as dividend distribution tax (DDT). Exemptions are given to the shareholders upto Rs 10 lakh.

Hence, burdened with a host of taxes, India Inc does demand for a reduction in their corporate taxes from the new government. Also, a relaxation is needed in corporate taxes, as Indian government did missed their FY19 direct collection target due to lower collections from this front.

Corporate taxes will be looked on when the complete budget is presented: Pawan Goenka, M&M