Like Rajan, Patel too worked with the International Monetary Fund (IMF). 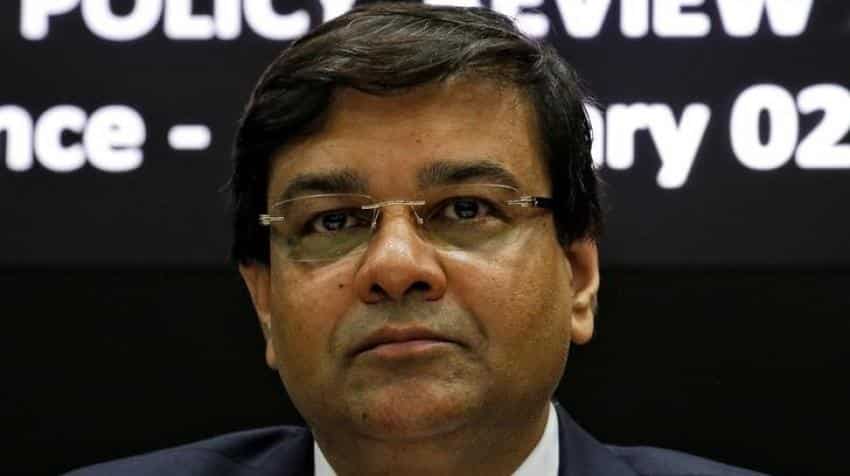 Dr Urjit Patel has assumed charge as the 24th governor of the Reserve Bank of India (RBI) on Sunday, after serving as the deputy governor since January 2013, an official statement from the central bank said on Monday.

Former Governor Raghuram Rajan's three-year term ended on Sunday. The handover ceremony is scheduled for Tuesday, as Monday is a holiday on account of Ganesh Chaturthi.

The government announced Patel as the next RBI governor on August 20. Welcoming the government's decision, Rajan said about his successor, "I am confident that Dr. Urjit Patel, who has worked closely with me on monetary policy for the last three years, will ably guide the Monetary Policy Committee going forward in achieving our inflation objectives."

Patel, was re-appointed as the deputy governor on January 11, 2016, for three years after his first term came to an end.

"Among his assignments as Deputy Governor, Dr. Patel chaired the Expert Committee to Revise and Strengthen the Monetary Policy Framework. Representing India, he actively participated in steering the signing into force of the inter-governmental treaty and the Inter-Central Bank Agreement (ICBA) among the BRICS nations, which led to the establishment of the Contingent Reserve Arrangement (CRA), a swap line framework among the central banks of these countries", RBI's notification said.

Like Rajan, Patel too worked with the International Monetary Fund (IMF). His term was from 1990 to 1995. Patel covered regions like the US, India, Bahamas, and Myanmar.

Patel is expected to continue Rajan's 'fight against inflation'. While addressing the post monetary policy press conference on August 9, Rajan's last, Patel had said, "It is called flexible inflation targeting for a reason and it is our failure only for three successive quarters we are piercing the upper bound or the lower bound.

"It is a range and, therefore, a tad bit of flexibility is endowed even in the definition of what constitutes a failure that the Monetary Policy Committee or the RBI needs to explain.”

On the fiscal policy, Patel had co-authored a National Bureau of Economic Research paper, where he had opined that the challenging part of Central Government spending items are termed “entitlements” and this has led to “structural” characteristics in India’s primary deficits (fiscal deficit less interest payments), which should be addressed.

Being a member of Fiscal Responsibility and Budget Management Committee, formed by the government, Patel is expected to reinforce his stance towards prudent fiscal policy.

Since January 2015, Rajan had cut lending rates by 150 basis points (bps) but banks had only passed on about half of that benefit to their customers. To nudge banks to transmit, Rajan even announced a shift to the marginal cost of lending (MCLR) regime.

However, three months after the MCLR was launched on April 1 this year, banks have hardly cut their lending rates.

Rajan last year undertook a massive overhaul of banks' stressed ‎assets, asking each bank to provision for all assets which could potentially sour by March 2016.

For this, Rajan had set a deadline of March 2017 to clean up the bad loans on their balance sheets.

On this, Patel had said, "If one goes behind the non-performing assets (NPA) numbers related to the infrastructure sector, what is important to appreciate is that they are not white elephants as such. These assets generate a stream of output that has ready demand.

They can quickly start bringing in cash flows for our investors and for our banking system if we fix fuel supply, reduce distribution losses, and address off take agreement design. This should be one of the main tasks going forward".