The analysts at CARE Ratings in a report dated August 22, said there will be no change in the policies with the new Governor taking over. 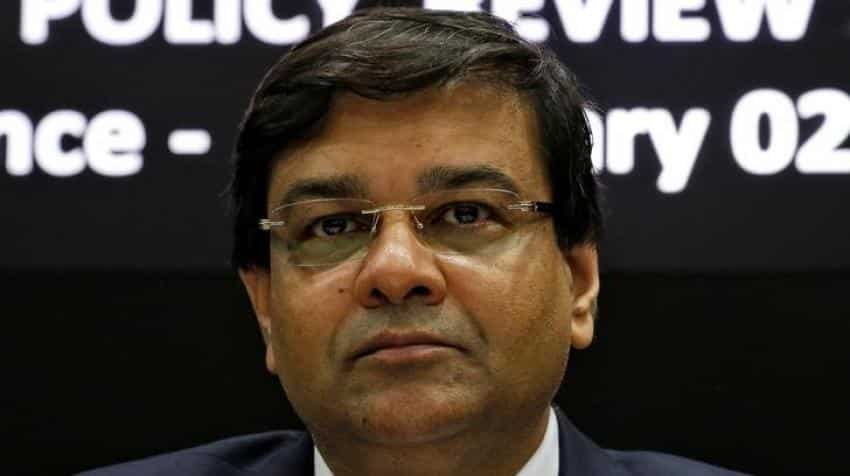 The government recently adopted an inflation target for the next five years at 4%, with a 2% margin on both sides. Photo: Reuters

There’s soon going to be a new RBI governor in town. Urjit Patel is expected to take over next month when incumbent Raghuram Rajan, serving his last few days steps down on September 4.

While this puts to rest speculations about a future RBI governor, the appointment has raised obvious questions about the functioning of the RBI under the new governor.

Urjit Patel was appointed deputy governor of the RBI in 2013 and was reappointed to the same post in January this year when his three-year term came to an end. He was responsible for the monetary policy department at the central bank.

With him moving over to the helm, will there be a change in the monetary policy stance of the central bank?

The analysts at CARE Ratings in a report dated August 22, said there will be no change in the policies with the new Governor taking over.

Starting from the next monetary policy, the decision on key interest rates will be based on a consultative process within the Monetary Policy Committee (MPC) currently being put into place by the government and the RBI. The MPC will have three members from the central bank, including the governor, and three appointed by the government.

The August 9 monetary policy review, also Rajan's last as the RBI governor, was also the final one where the governor's say took precedence in deciding the policy rates.

Currently. the RBI has a technical committee where the RBI Governor can overrule the majority consensus. With the MPC in place, the decision taken will be based on majority voting. In case there's a tie, then the Governor will get a deciding vote.

The government also recently adopted an inflation target for the next five years at 4%, with a 2% margin on both sides.

The report stated that if there is a deviation for three successive quarters, then the RBI would have to give an explanation.

While both the monetary policy committee and inflation target are new changes approved and adopted by the government recently, it was a panel led by Patel, what is called the 'Urjit Patel Committee' which put these recommendations forth in the first place.

“The next policy would be driven by the MPC after its constitution. Hence, the conjectures on Dr Patel’s stance on monetary policy appear to be quite clear and it may be expected that inflation targeting would be the order,” the report stated.

Care Ratings says, even though CPI is over 6% at present it is expected to come down over the next few months especially after October, the trajectory and pace of movement will determine when the RBI may choose to lower rates.

“We do believe that this rate should move towards 5% by November or so which could be a trigger for interest rates to be lowered. We believe that a cut of 25 bps would be invoked in the period November, December, depending on the descent of CPI inflation,” the analysts stated.