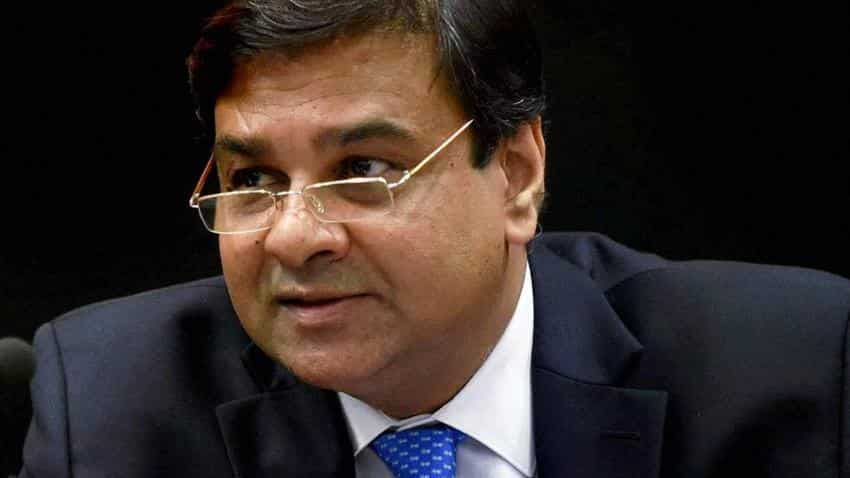 The government ended two months of speculation on Saturday by naming Urijit Patel as next Reserve Bank of India (RBI) governor. Patel will succeed Raghuram Rajan to the RBI chair. He will be the 24th RBI governor.

Currently the deputy governor at RBI, Patel will assume the post from September 4.

Raghuram Rajan, since his appointment in September 2013, has fighting inflation.

Patel is expected to continue this "fight against inflation". In January 2014, Patel had chaired a Committee on monetary policy reforms in India, which submitted its recommendations, an ICICI research report said.

The Committee recommended the use of the consumer price inflation (CPI) as the nominal anchor for monetary policy setting in India and also prescribed a range of 4+/-2 as the band within which inflation should be allowed to fluctuate, an ICICI Research report said.

While addressing the post monetary policy press conference on August 9, Rajan's last, Patel had said, "It is called flexible inflation targeting for a reason and it is our failure only for three successive quarters we are piercing the upper bound or the lower bound.

It is a range and therefore a tad bit of flexibility is endowed even in the definition of what constitutes a failure that the Monetary Policy Committee or the RBI needs to explain.”

Kamalika Das, analyst at ICICI Bank, in her research report, said that this statement by Patel indicates his preference for smoothing the range of inflation over a cycle rather than an explicit regard to a point target.

Devendra Kumar Pant, Chief Economist, India Ratings & Research told Reuters in a report, "Continuation in (the) monetary policy will remain. He is the architect of inflation targeting approach. Investors don't want any change in policy direction. So, coming from different areas, he knows how things are and what kind of action is required."

Das' ICICI report says, Patel had co-authored a National Bureau of Economic Research paper, where he had opined that the challenging part of Central Government spending items are termed “entitlements” and this has led to “structural” characteristics in India’s primary deficits (fiscal deficit less interest payments), which should be addressed.

Being a member of Fiscal Responsibility and Budget Management Committee, formed by the government, Patel is expected to reinforce his stance towards prudent fiscal policy.

Rajan has eased up the liquidity condition in the economy in his three-year term. Patel recently shared his views on theliquidity framework. He had said, "The medium term objective to manage permanent liquidity in a manner that takes the structural deficit of around 1% of NDTL to a position of broad balance, consistent with the stance of Monetary Policy, this will necessarily have to be achieved over a period of time.

Das said that his comment on liquidity management indicates "neutral" stance and can be achieved over the medium term.

Rajan last year undertook a massive overhaul of banks' stressed ‎assets, asking each bank to provision for all assets which could potentially sour by March 2016.

For this, Rajan had set a deadline of March 2017 to clean up the bad loans on their balance sheets. Many investors and the markets have been worried whether the next RBI governor would

On this, Patel had said, "If one goes behind the non-performing assets (NPA) numbers related to the infrastructure sector, what is important to appreciate is that they are not white elephants as such. These assets generate a stream of output that has ready demand.

They can quickly start bringing in cash flows for our investors and for our banking system if we fix fuel supply, reduce distribution losses, and address off take agreement design. This should be one of the main tasks going forward".

But, Ritika Mankar, Economist, Ambit Capital said it remains to be seen "how he handles banking as a sector; he probably lacks what a candidate like Arundhati Bhattacharya, would have brought to the table".

On the monetary reforms front,  according to a Nomura note, Patel is considered a 'hawk' on his monetary policy stance.

Ananth Narayan, Regional Head of Financial Markets, Asean and South Asia, Standard Chartered Bank said, “Given the monetary policy framework was envisaged by the eponymous Patel committee, there should be continuity in this critical aspect. To that extent, global investors and other stakeholders will welcome this appointment.”