Urjit Patel resigns! From Deputy Governor to sad exit as RBI chief; A journey of a silent governor

Patel said, "On account of personal reasons, I have decided to step down from my current position effective immediately. It has been my privilege and honor to serve in the Reserve Bank of India in various capacities over the years." 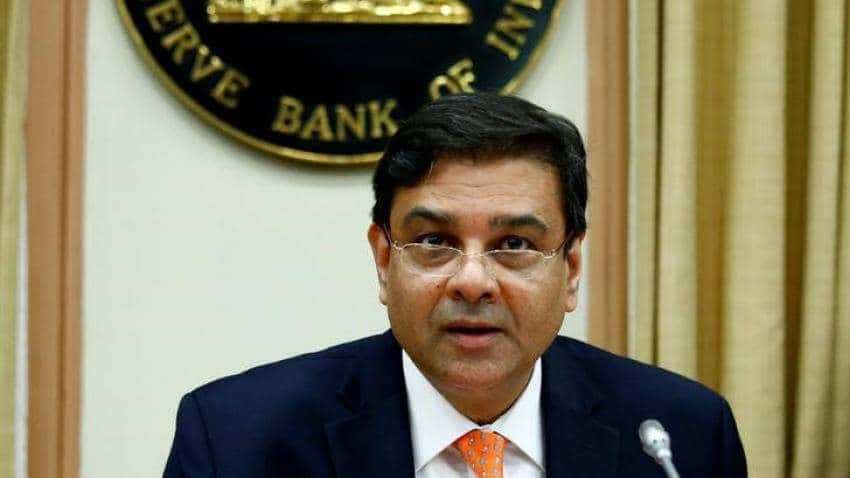 Patel was officially announced as RBI governor on August 20, 2016 and took his charge on September 04, 2016. Photo: Reuters
Written By: ZeeBiz WebTeam
RELATED NEWS

Urjit Patel has resigned! The RBI Governor has said that he has quit with immediate effect! This is a massive blow for both the government and the RBI. Urjit Patel has decided to end his tenure as RBI governor in a little over two years' time. Patel says his reason for quitting are personal, however, with the way the relationship with the NDA government had frayed over the recent weeks, it was only a matter of time for the shock wave to hit India.

Patel said, "On account of personal reasons, I have decided to step down from my current position effective immediately. It has been my privilege and honor to serve in the Reserve Bank of India in various capacities over the years. The support and hard work of RBI staff, officers and management has been the proximate driver of the Bank’s considerable accomplishments in recent years. I take this opportunity to express gratitude to my colleagues and Directors of the RBI Central Board, and wish them all the best for the future."

Let's have a look at Patel's journey in RBI.

Patel was appointed as RBI Deputy Governor on January 11, 2013, just few months before appointment of Raghuram Rajan as RBI governor.

However, Patel's journey with RBI goes way back to even before 2000, when he went on deputation from the IMF to RBI and took major roles in development of the debt market, banking sector reforms, pension fund reforms, targeting of real exchange rate.

Interestingly, Patel was one of the key candidates in line to become RBI governor after Rajan decided to exit from his post once his tenure ended in September 2016. Unlike Rajan who was known for his outspokenness and virtually walked the talk, Patel was a silent governor whose actions spoke for him.

In his tenure, as RBI governor Patel was involved in the country's major changes like demonetisation of high denomination note of Rs 500 and Rs 1000 which were banned in order to curb black money and bring an end to finance terrorism.

The past few months for Patel have been quite tense as there was no mutual understanding with government over RBI independence. In fact, many government authorities even blamed Patel for demonetisation, policy repo rate hike, bringing banks under PCA framework and many more.
Here's a list of the positions Patel occupied before becoming an RBI governor.

Later, Patel received his doctorate in Economics from Yale University in 1990. He was at IMF India desk during the 1991–94 transition period.