Shortest tenure of RBI governor! Govt gets its way, first Raghuram Rajan, now Urjit Patel quits, who should be blamed

Over the recent months and weeks, there has been an ongoing battle with Urjit Patel taking a strong stand underlining importance of RBI independence from the Executive. No RBI governor has quit before their tenure has completed. 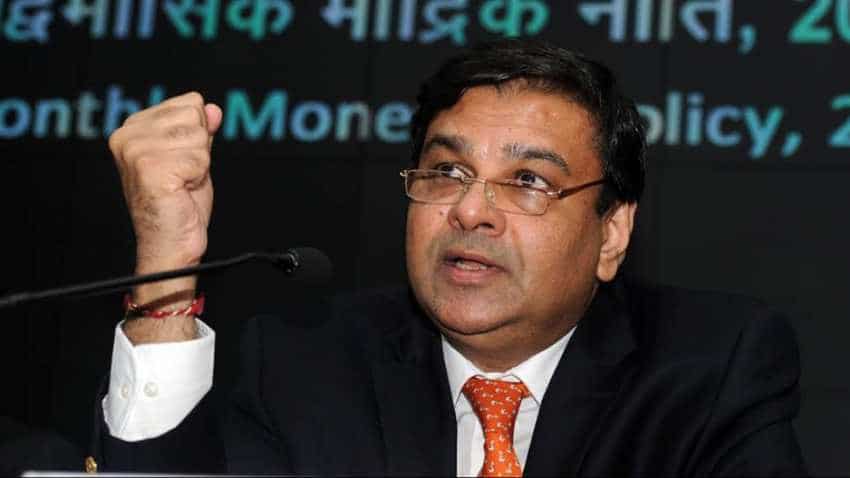 No RBI governor has quit before their tenure has completed. Photo: PTI
Written By: ZeeBiz WebTeam
RELATED NEWS

Urjit Patel resignation: In a shocking turn of events, the Indian financial system and the NDA government suffered a massive setback as the Reserve Bank of India (RBI) Governor Urjit Patel has resigned! This comes barely days after the RBI kept repo rate unchanged in its monetary policy meet even as it cut SLR. Centre wanted the RBI to cut rates to ensure there is enough liquidity in the system, but Patel had opposed it wholeheartedly, citing inflation. Over the recent months and weeks, there has been an ongoing battle with Urjit Patel taking a strong stand underlining importance of RBI independence from the Executive. No RBI governor has quit before their tenure has completed.

This step by Urjit Patel nevertheless comes as a shock as this would be the shortest tenure of an RBI governor. Although Patel says his exit is due to personal reasons, but one could not help but think whether it is because of the ongoing fight with the government. Currently, both RBI and government are engaged in a very public spat, where the central bank's independence has been in question.

A statement was issued by Urjit Patel after resigning saying, "On account of personal reasons, I have decided to step down from my current position effective immediately. It has been my privilege and honour to serve in the Reserve Bank of India in various capacities over the years."

He added, "The support and hard work of RBI staff, officers and management has been the proximate driver of the Bank’s considerable accomplishments in recent years. I take this opportunity to express gratitude to my colleagues and Directors of the RBI Central Board, and wish them all the best for the future."

Patel became RBI governor as a successor to the indomitable Raghuram Rajan on September 04, 2016.

The previous governor Raghuram Rajan also exited due to disagreement with the NDA government over a number of issues. However, Rajan's exit was after his tenure was completed.

Now, that Urjit Patel resignation has been done and dusted, one can expect a negative reaction in markets which have already taken a massive beating today as benchmark indices dropped by 2%.