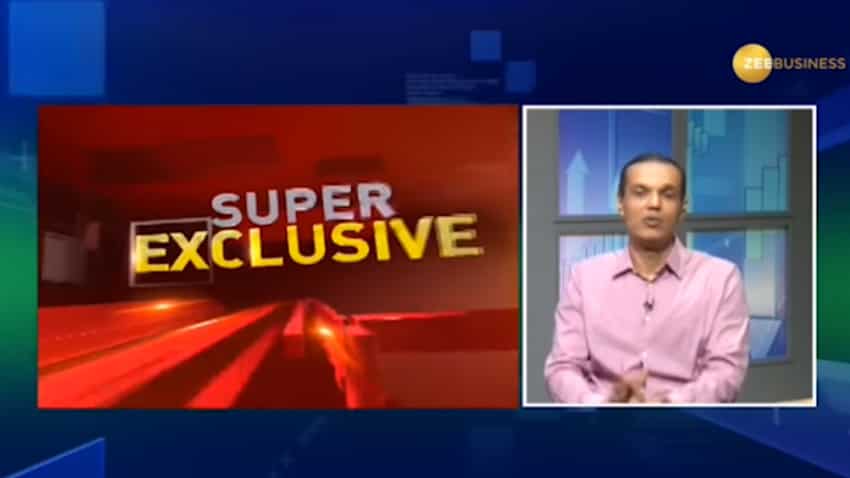 He said that strong policy reforms along with positive momentum can push Sensex to 1,00,000 level in next 4-5 years.

Key equity benchmarks, Sensex and Nifty, closed on new highs of 33,600.27 and 10,440.50 yesterday, buoyed by a 30 point upgrade of the country in Ease of Doing Business for this year by the World Bank.

India now ranks at 100th position in the survey that measures effectiveness of a country in aiding business growth by providing crucial infrastructure and industry-friendly regulations.

Ridhim Desai described the registration of 30 crore bank accounts in the last four years as a big factor for the economy, given the government's commitment to bringing chunks of its population under banking system as part of its financial inclusion plan. The Morgan Stanley India head said government social inititatives like Jandhan, Aadhar and Mobile Telephony are stirring in a momentous change in the country.

Schemes like Jan Dhan Yojna that provide zero balance accounts along with overdraft facilities as well as free life and accident cover are gaining traction with people on account of government directly channeling social benefits like cooking gas connection subsidies and disbursal of pension for poor to individual accounts. This along with government experiment of demonetisation has spurred masses to open bank accounts and declare formerly undisclosed assets to avoid a run down on their savings.

Further, the government decision to link in unique identity number of Aadhar with bank accounts, for availing social benefits, filing of tax returns and for large business transactions is bringing in more people under the tax net, thereby fattening the government purse.

While admitting that the teething problems on account of implementation of Goods and Services Tax (GST) from July 1 dented growth in the short term, Morgan Stanley India head hailed GST as a landmark decision for the India's growth story in the long term.

Desai said the Indian corporates are near a turnaround point, with companies likely to post robust revenue and profits picking up by 20 %  in next 3-4 years. He felt Consumers and Financial sector stocks will lead the rally in equity markets, and the stocks playing on domestic consumption story will continue to rise in value.