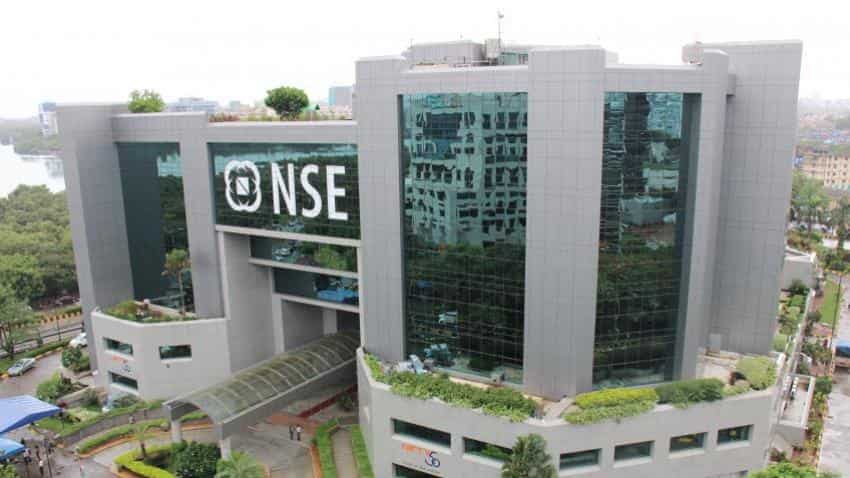 Ridham Desai of Morgan Stanley India believes that NSE Nifty can triple in the next five years to hit 30,000-mark.

He believes that this is possible on the back of recovery in consumption, real wages, rise in exports, among others.

Desai said that the research firm expects earnings to compound by 20% in the next five years which could take the index towards 30,000.

"These are very modest estimates," he said.

Nifty has already given 18.5% returns in six months of current calendar year.

Birendra Singh, Systematix shares, said, "Technically, we have target for Nifty in next 5-7 years placed at 16,500-38,600 levels. This target is similar to the Morgan Stanley target."

Amit Goenka, Analyst, Multibaggerstocks.co.in, said, "This estimate by Morgan Stanley is extremely bullish for the next five years. What happened between 2003-07 cannot be correlated now, even if it is a modest correlation."