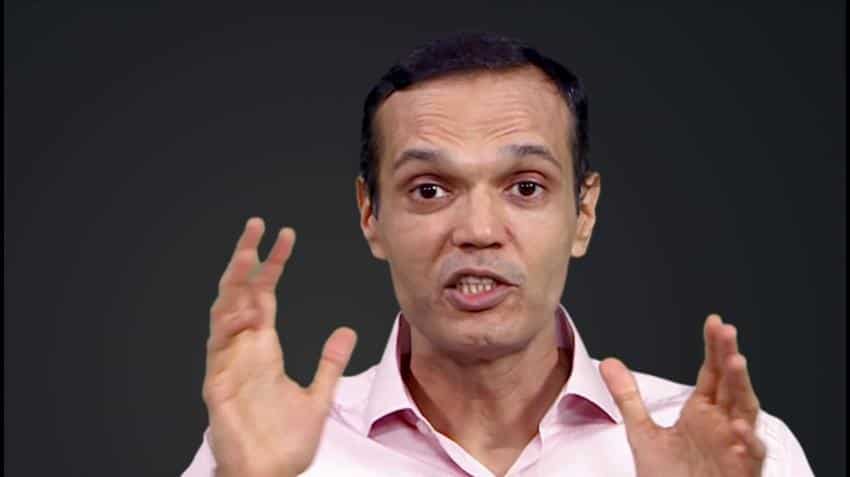 In the coming years there will be no tax free incomes in India. Image source: Youtube

Negative international sentiment, not the imposition of long-term capital gains (LTCG) tax pulled the market down on Friday, said Ridham Desai, Managing Director at Morgan Stanley India, in an interview with Zee Business, adding the taxation in the form of STT and LTCG will not have much impact on inflows. Excerpts:

Global Sentiments, the main cause of Market pain

I don't think that the market is disappointed due to the introduction of Long-Term Capital Gains (LTCG). The pain is mainly related to the international sentiment that has shaken the global market in past 2-3 days.

If I am suppose to divide the market pain in terms of ratio,  it will be 70:30, of which 70% is related to international pressure, while the remaining 30% is related to local factors.

In 2017, the MSCI Small Cap Index, which rose to more than 65%, was the best performing index in the world. It was followed by the index of China, which stood at 57%. This fall in midcap is just related to the correction, which is the need of the hour. The fall in Nifty is directly related to global market, but yes, LTCG played a small role in it.

The announcement of LTCG tax was a surprise. I was expecting that the holding period will be increased by a year and LTCG will be implemented in the next fiscal.

In the coming years, there will be no tax free incomes in India.

Investors will only have to pay a tax of 10% only if they earn a profit. I don't think that its implementation will have a big impact on the share market.

Co-existence of STT and LTCG

In terms of foreign investors, the implementation of LTCG will increase the administrative burden on them.

In addition, there is a group of foreign investors who don't want to invest in India just because of the administrative burden, they face in the country. But, I don't think that their absence will have a big impact on the incremental flow.

Flows just depend on the market and its rate, investment flow increases if the rates go up and decrease if it goes down.

In terms of flows, I would like to say that flows don't lead prices, prices lead flows if prices go up, flows will come back. And that's why tax will not have a big impact on inflows.

Currently, I am not searching for the bottom, not the pick. There is a need for a healthy correction in the market, at least in midcap. In January, there was a slight correction of about 4-5% in the midcap and 2-2.5% correction came due to the implementation of LTCG.

Now, I am waiting for another correction of about 4-5%, which can be achieved in next one or two months, will be a healthy correction. This correction will lead to value correction.

Budget and its effect on market

There is nothing in the budget that can have a negative impact on the growth cycle. In fact, I feel the budget is very anti-inflationary and it will escalate the growth. The earnings are recovering in 2018, and you can say is the strongest growth since 2010. We needed a correction in the market. I think people will start buying once the bottom will be reached. But can't say the exact time period by when it will happen.

Indian exports will be moderately impacted by weak global demand in 2023: GTRI

Paathshala 2022: Anil Singhvi highlights lessons for investors to learn, relearn and unlearn from market movement in 2022