Race 3 box office collection: Salman Khan has managed to yet again launch a successful marketing campaign to draw a mammoth number of people into cinemas to watch his latest film 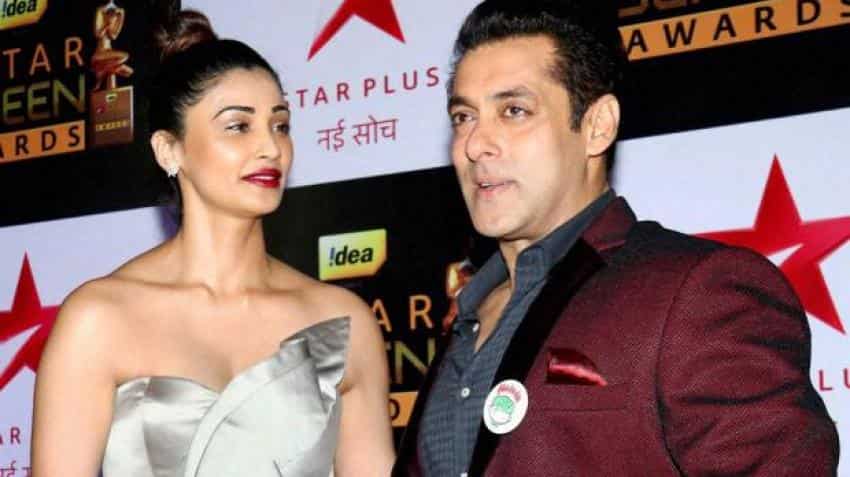 Race 3 box office collection: Salman Khan has managed to yet again launch a successful marketing campaign to draw a mammoth number of people into cinemas to watch his latest film. And the pay back has been immediate and massive too. Race 3 collection met the analysts' expectations of hitting Rs 30 crore mark. Yes to be exact, it fell just a little bit short, having collected Rs 29.17 cr in all in the Indian market. This was his Eid release and while Friday was big, Saturday holiday is likely to really rocket the earnings to even greater heights.

However, as soon as the opening day's collection was done and dusted, a new target has raised its head. The target to achieve now is Rs 100 cr mark and that too in three days. That in itself is a mammoth task and would really require the word of mouth to fire in full force in favour of Salman Khan. That it was the Eid holiday is definitely going to be very helpful.

However, getting to the Rs 100 cr mark requires Race 3 collection to balloon in excess of the first day's earnings. Is it possible? Well, with Salman Khan you can never say never. The possibility is very much there, but he will have to battle all the negative reviews that have cropped up. This time even trade analyst Taran Adarsh has taken a critical stand and dubbed Salman Khan's movie as DISAPPOINTING in his one word review and gave it just 2 stars. Others have been as harsh.

Adarsh has helpfully provided the names of Salman Khan movies that have crossed the Rs 100 cr mark in the opening wekend itself. These are three in number including Bajrangi Bhaijaan Rs 102.60 cr (Fri-Sun), Sultan Rs 105.53 cr (released on Wed; Wed-Fri), and Tiger Zinda Hai Rs 114.93 cr (Fri-Sun). His tweet went on to say, "#Race3 *3 days* numbers are being eyed with enthusiasm. India biz."

Nevertheless, on Race 3 opening day, mostly everyone looks to have ignored this and flocked to the cinemas in great  numbers. The same will have to be repeated again tomorrow.  With a Salman Khan film in theatres, the other movies have quickly faded from the minds of the cinema goers. So, from Sonam Kapoor and Kareena Kapoor starrer Veere Di Wedding to John Abraham's Parmanu, all movies have seen a big dip in their earnings. Race 3 has been released in over 4000 screens.