Who will be next governor of RBI: After Urjit Patel's resignation, two names in top race; know about them here

Next RBI governor: Two names have emerged as the possible replacement of RBI governor Urjit Patel, who announced his decision to resign today. 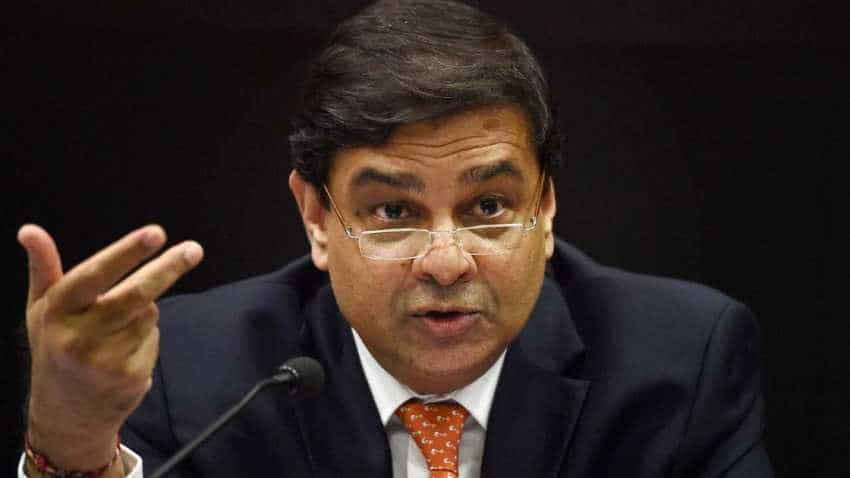 Last year, Das was appointed as India’s G20 Sherpa till December 31, 2018 for the Development Track of the G20. A former civil servant, Das is also Member of the 15th Finance Commission.

Vishwanathan had taken over as the Deputy Governor of the Reserve Bank of India in July 2016 for a period of three years from the date of his taking over charge of the post on or after July 4, 2016 or until further orders, whichever is earlier.

According to the official RBI website, Vishwanathan is a career central banker. He had joined the central bank in 1981. "His areas of expertise include regulation and supervision of banks, non-banking finance companies and cooperative banks, currency management, foreign exchange and human resources management," says RBI.

Vishwanathan holds a Master’s degree in Economics from the Bangalore University.

Announcing his resignation, Patel today said in a official statement, "On account of personal reasons, I have decided to step down from my current position effective immediately. It has been my privilege and honour to serve in the Reserve Bank of India in various capacities over the years. The support and hard work of RBI staff, officers and management has been the proximate driver of the Bank’s considerable accomplishments in recent years. I take this opportunity to express gratitude to my colleagues and Directors of the RBI Central Board, and wish them all the best for the future."