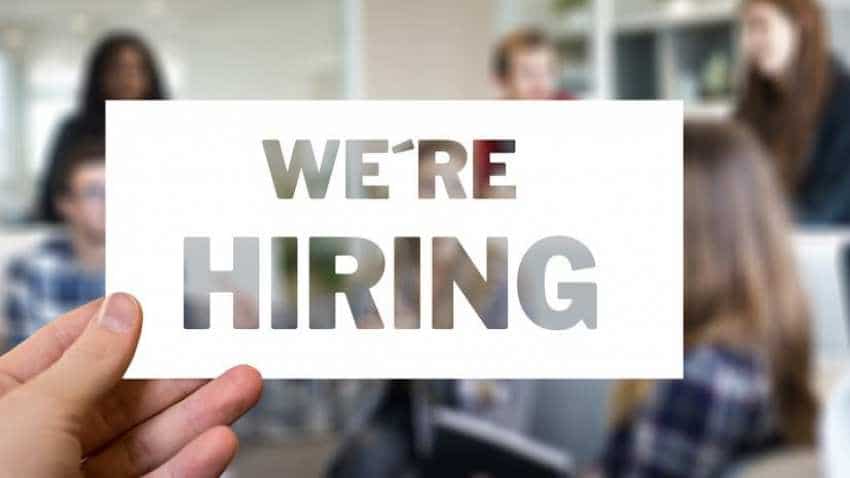 Kabir Singh box office collection: The Shahid Kapoor starrer, in its fourth week at the box office, is still making moolah. It has so far broken many records at the box office. The movie became the highest-grossing Hindi film of 2019. Despite the movie was released amid the Cricket World Cup 2019, audience paid their visit to theatres. Besides that, there were also other movie releases like Ayushmann Khurrana's Article 15 and Salman Khan starrer Bharat. So far, the movie has earned Rs 263.19 crore in India business.

The Sandeep Reddy Vanga directorial earned over Rs 20 crore on the opening day and then on collection of the movie has been steady. In the first week itself, the movie earned Rs 134.42 crore.

The film despite its success at the box office has been criticised for its portrayal of toxic masculinity and sexism. Besides Shahid Kapoor, there is Kiara Advani in the lead female role. Suresh Oberoi, Arjan Bajwa, Kamini Kaushal, Adil Hussain, Nikita Dutta are in the other important roles. Kapoor plays the role of a short-tempered surgeon who after his girlfriend is forced to marry someone else goes under substance abuse.

The other film that is now ruling the box office is Hrithik Roshan-starrer 'Super 30. The movie has earned over Rs 64 crore in five days.