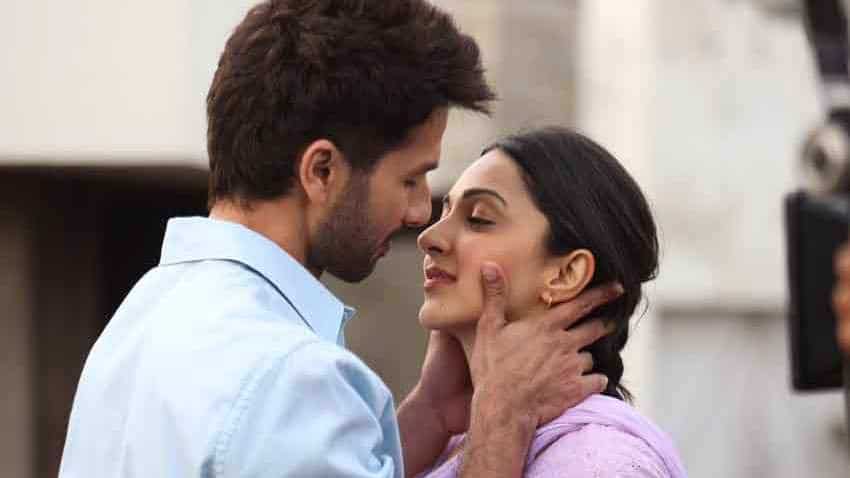 Kabir Singh box office collection: Despite many new releases, Shahid Kapoor starrer Kabir Singh is still raking moolah at the box office in the fourth week. The Sandeep Reddy Vanga directorial emerged as the highest-grossing Hindi film of 2019, surpassing the collection of Uri: The Surgical Strike last week. Earnings of the movie has been steady. On Monday, its 24th day, the movie earned Rs 1.65 crore at the box office and with this the total collection stood at Rs 261.59 crore.

Besides Shahid Kapoor, the movie also featured Kiara Advani as lead actress and Arjan Bajwa, Kamini Kaushal, Suresh Oberoi, Adil Hussain and Nikita Dutta in other important roles. Even as the film is witnessing good collection, it received an adverse reaction from certain sections for showing violent behaviour against women. Many accused director Vanga of propagating abusive behaviour against women.

The movie did well despite it was released amid Cricket World Cup 2019. There were also many new releases like Super 30, Article 15, which have not dented its market pie. This has also given a boost to Shahid Kapoor's career.