Kabir Singh box office collection: The Shahid Kapoor-starrer is still doing good at the box office even in the fourth week. 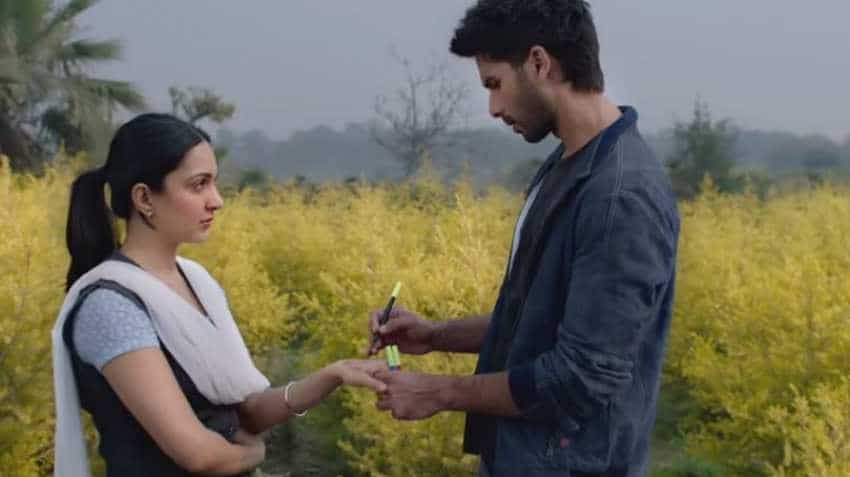 Kabir Singh box office collection: The Shahid Kapoor-starrer is still doing good at the box office even in the fourth week. The film has broken many firsts. Last week, it became the highest-grossing Hindi movie of this year, surpassing the earnings of Vicky Kaushal's Uri: The Surgical Strike. So far the film has earned Rs 264.74 crore in India business. On the opening day, the Sandeep Reddy Vanga directorial made over Rs 20 crore and then on the collection have been steady.

Even as the number of screens where the movie is being shown has gone down, the movie is doing well. On Wednesday, the movie earned Rs 1.55 crore at the box office.

The Shahid Kapoor film did well despite grand events like Cricket World Cup 2019 and other new releases. The other movie that is now ruling the box office is Hrithik Roshan's Super 30 based on famed tutor Anand Kumar.  Super 30 has so far earned Rs 70.23 crore at the box office and may do well in the coming weeks.