Kabir Singh box office collection: Even as there were a few new releases, the Shahid Kapoor film is doing well at the box office. 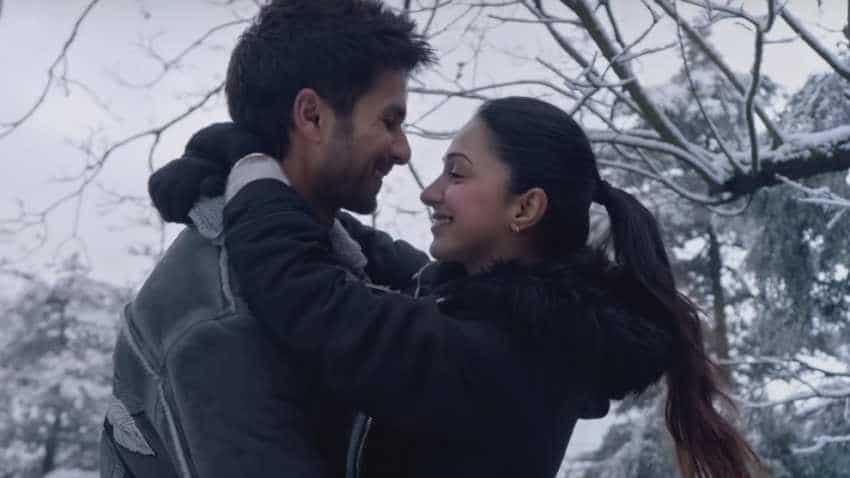 Kabir Singh box office collection: Even as there were a few new releases, the Shahid Kapoor film is doing well at the box office. The movie has broken many firsts. It has beaten the collection of Vicky Kaushal's Uri: The Surgical Strike two weeks back, becoming this year's highest-grossing Hindi film. In the first week itself, the film raked in Rs 134.42 crore. With the collection of Rs 71 lakh on Thursday, the total earning of the Sandeep Reddy Vanga directorial stood at Rs 274.36 crore in India business.

After a collection of over Rs 20 crore on the opening day, the film's revenue flow has been consistent. After the word of mouth publicity, people flocked to theatres across the country to watch the movie.   In the second and third weeks, the film earned Rs 78.78 crore and Rs 36.40 crore, respectively.  and in the fifth week, it has so far earned Rs 8.10 crore.

According to a Boxofficeindia.com report, this is Shahid Kapoor's first solo Rs 200 crore plus movie. The blockbuster is still witnessing good revenue flow even after two other successful releases. However, the success of the movie did not come without a share of criticism for showing violence against women.