Kabir Singh box office collection: The Shahid Kapoor-starrer is showing no signs of slowing down even after 25 days of its release. 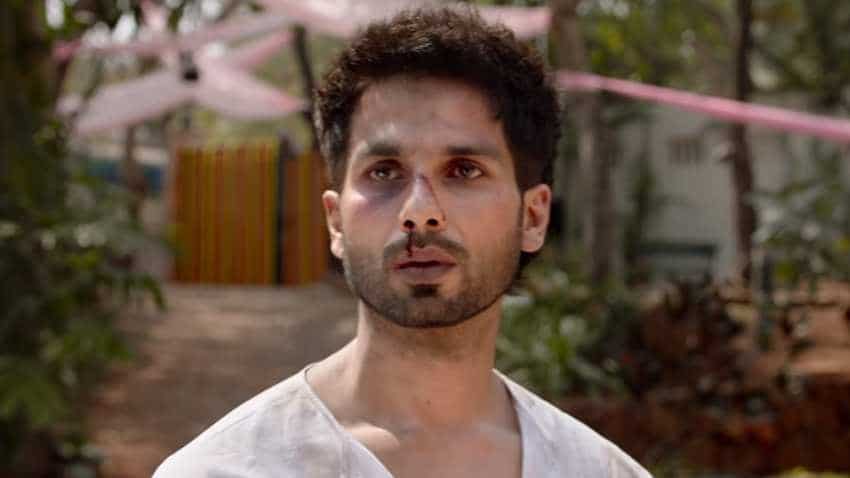 Kabir Singh box office collection: The Shahid Kapoor-starrer is showing no signs of slowing down even after 25 days of its release. The movie has already broken many records at the box office and still doing well. It surpassed the collection of Vicky Kaushal's Uri: The Surgical Strike last week. The move in the fourth week, earned Rs 16.66 crore, behind Uri, which earned Rs 29.34 crore.

With Rs 1.55 crore collection on Thursday, the Sandeep Reddy Vanga directorial venture earned Rs 266.26 crore in India business. After earning over Rs 20 crore on the opening day, the collection of the film was consistent. By the first week, the film was able to earn Rs 134.42 crore. This was despite the movie was released at the time of Cricket Worl Cup 2019 and many other new releases.

The film received mixed reaction from the audience and critics. Some sections criticised the movie for showing violence against women in the film. However, it seems that there was no bearing of it on its collection. Now the challenge before Kabir Singh is two other recent releases - Hrithik Roshan's Super 30 and The Lion King.