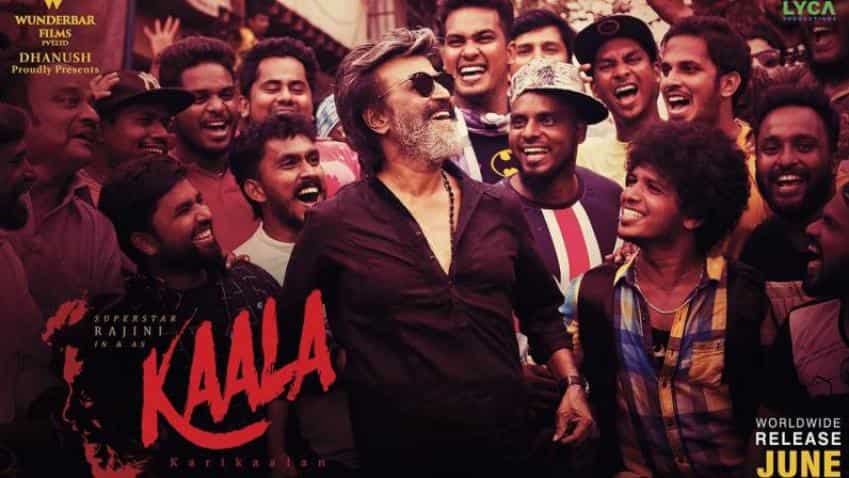 PVR, Inox Leisure, and Eros International share prices gained up to 5 per cent on Thursday after cine superstar-politician Rajinikanth starrer was released across theatres in India. Kaala box office collection predictions is massive indeed. The movie is expected to receive a great response, adding to the earnings of these multiplex stocks.

Kaala has already been released with hordes of fans rushing to get entry, while some are dancing outside the cinema halls in South Indian cities like Chennai.

Kaala collection will be dictated to a large extent by the number of screens that the movie is screened on. This time, it is being released in 2,000 screens. According to LiveMint, this is much less than what Rajinikanth's previous movie Kabali was released in the year 2016, which was between 3,000-3,500.

As the summer vacations have started, this will give the movie a chance to record a blockbuster weekend.

Meanwhile, dancing to drum rolls, bursting fire crackers, cutting cakes is how fans of actor Rajinikanth celebrated the release of film Kaala in Tamil Nadu earlier in the day.

Additional security was provided by the police at all the several hundred movie theatres where the film is being screened in the state. Large crowds were seen outside all these theatres since early in the day.