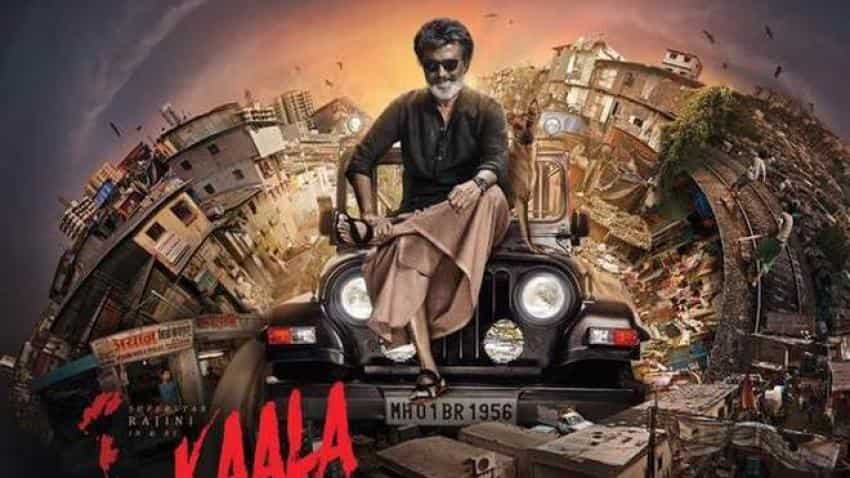 Kaala box office collections: The Rajinikanth starrer Kaala, a movie that revolves around the Mumbai slum and battles with land mafia, is still buzzing at the box office. Running into its second week, the movie is earning handsome amount. The film's collection has so far crossed Rs 112 crore, according to Times of India. The movie has so far earned over 39 crore from the international market, surpassing $1 million in collection from the US market by the first weekend.

The Pa. Ranjith  directed movie received mixed reviews on opening. In states like Andhra Pradesh and Telangana, the flick got less than usual viewership for a Rajinikanth film. The film also did not do well in Kerala due to rains. However, Chennai saw spectacular collections. The movie also saw good business in Australia.

The movie, which features names like Rajinikanth, Easwari Rao, and Huma Qureshi, has earned gross Rs 7.23 crore in 5 days.

The film that released in Telugu, Tamil and Hindi on June 7 in India.