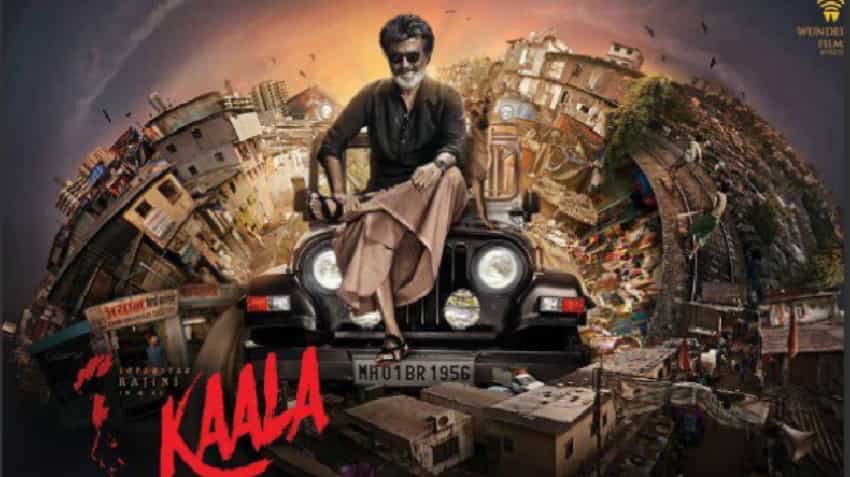 Kaala box office collection is going higher day by day, but the stocks related to this Rajinikanth movie have turned flat. PVR, Inox Leisure, and Eros International share prices settled flat in Thursday's session even as cine superstar-politician Rajinikanth starrer Kaala continued to record a blockbuster performance. Reports say Kaala entered the Rs 100 crore club in opening weekend itself. Notably, on the date of the release of the movie, these so-called 'Kaala shares' had soared.

Coming back to stocks, Inox Leisure settled 0.2 per cent higher to Rs 269.70, PVR ended at Rs 1424.50, down 0.3 per cent, while Eros International rallied 2 per cent to Rs 133.60 on the BSE. The stocks had advanced up to 5 per cent the day The movie was released across theatres. Kaala was released last week on Thursday.

Considering Rajinikanth always manages to create records, , he managed to do so again. Kaala has become the the first Indian film to release in Saudi Arabia after it lifted the ban on viewing cinema in public.