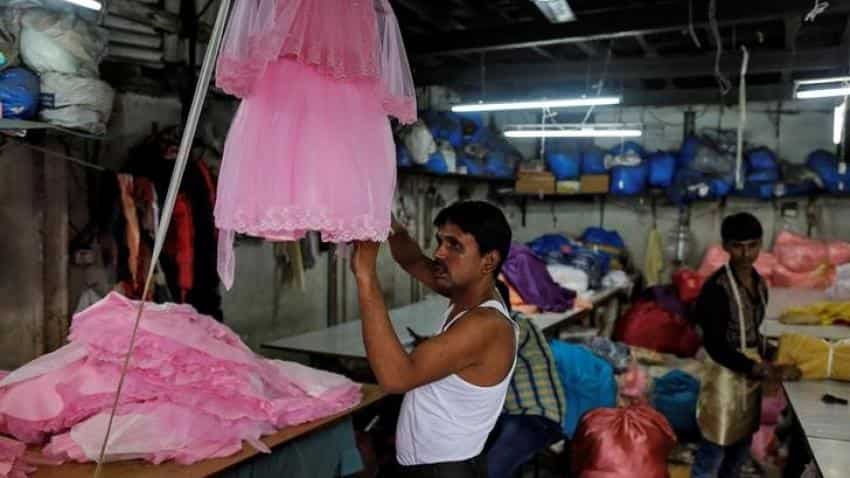 Nikkei, in a statement said, "PMI data for December indicated that the rupee demonetisation took a toll on manufacturing performance." Panel members widely blamed the withdrawal of high-value rupee notes for the downturn, as cash shortages in the economy reportedly resulted in fewer levels of new orders received.

Companies saw new work and output dip for the first time in 2016, it said.

It further said, "The headline seasonally adjusted Nikkei India Manufacturing Purchasing Managers’ IndexTM (PMITM) recorded below the crucial 50.0 threshold for the first time in 2016 during December. Down from 52.3 in November to 49.6, the latest reading was indicative of a marginal deterioration in the health of the sector."

Pollyanna De Lima, Economist at IHS Markit and author of the report, said: “Shortages of money in the economy steered output and new orders in the wrong direction, thereby interrupting a continuous sequence of growth that had been seen throughout 2016."

“As the survey showed only a mild decline in manufacturing production in the last month of the year, the average reading for the Oct-Dec quarter remained in growth terrain, thereby suggesting a positive contribution from the sector to overall GDP in Q3 FY16/17. With the window for exchanging notes having closed at the end of December, January data will be key in showing whether the sector will see a quick rebound,” De Lima said.