India's manufacturing PMI came in at 50.9 in June 2017 compared to May 2017. This is the third straight month of production growth ease in the country due to weak demand. 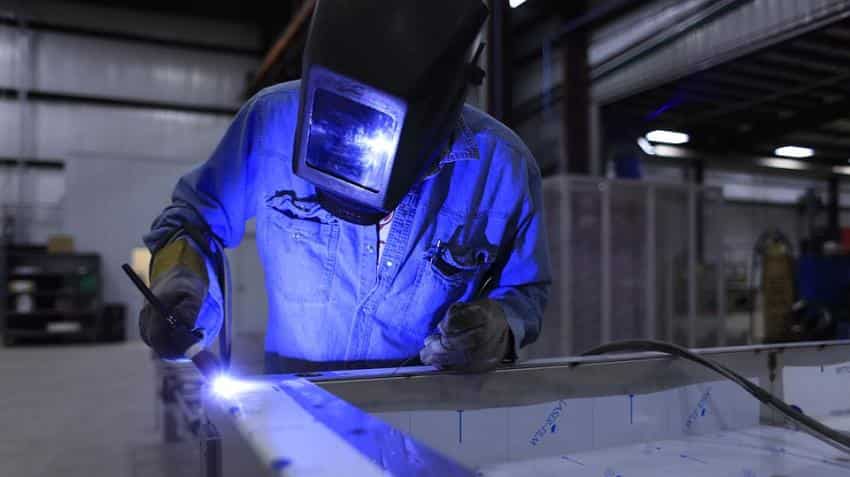 Pollyanna De Lima, Economist at IHS Markit and author of the report, said, “For the third month in a row production growth in India eased during June. The slowdown occurred due to weak client demand, with order books up at a slight and softer pace. In many cases, businesses indicated that growth was held back as a reflection of water scarcity and the impending introduction of the goods & services tax (GST).”

Down from 51.6 in May to a four-month low of 50.9 in June, the Nikkei India Manufacturing Purchasing Managers’ Index pointed to a slight and weaker improvement in the health of the sector, said the report.

According to the report, one factor weighing on the PMI reading for June was a softer expansion in new work, the index’s largest sub-component.

Growth of total order books eased to a four-month low, with the intermediate goods category the key source of weakness.

De Lima added, “With the impacts of demonetisation largely over and the GST unlikely to substantially derail consumer spending, IHS Markit forecast real GDP growth to hit 7.3% for FY 18 as a whole.”