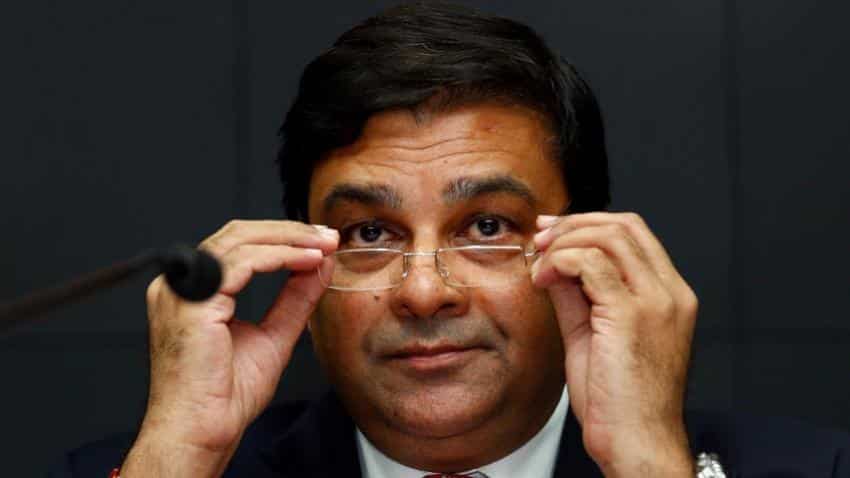 The Reserve Bank of India (RBI) on Wednesday said that it is keeping repo rate unchanged at 6.25%.

RBI said, "The decision of the MPC is consistent with a neutral stance of monetary policy in consonance with the objective of achieving consumer price index (CPI) inflation at 5% by Q4 of 2016-17 and the medium-term target of 4% within a band of +/- 2%, while supporting growth. The main considerations underlying the decision are set out in the statement below."

The Central Statistics Office (CSO) released its advance estimates for 2016-17 on January 6, placing India’s real GVA growth at 7.0% for the year, down from 7.8% (first revised estimates released on January 31) a year ago.