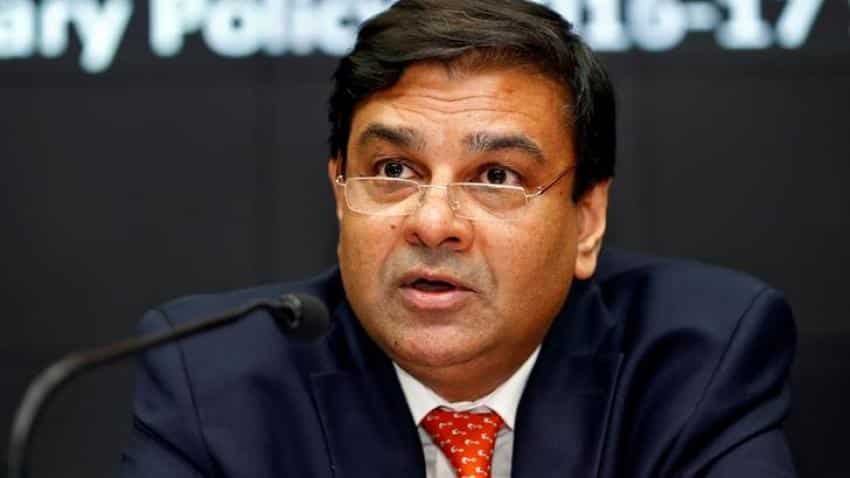 As the Reserve Bank of India (RBI) gears up to declare its sixth bi-monthly policy for the financial year 2016-17, the debate arises as to post demonetisation and the Union Budget FY1,8 what should the RBI do in terms of repo or interest rates.

A majority of economists and analysts polled by Bloomberg and Reuters expect RBI to cut rates by 25 basis points today.

Industry experts believe that Urjit Patel’s third monetary policy as RBI Governor along with the Monetary Policy Committee (MPC) would be a decision that would not have to take into account any significant pick-up in bank credit for the rest of the year but focus on inflation as a main target.

Bank of America Merill Lynch said on Tuesday that in order to ‘reserve the impact of demonetisation to growth prospects’ the RBI will cut rates today.

"We continue to expect the RBI's monetary policy committee (MPC) to cut the rates by 0.25% on Wednesday and in April with demonetisation hurting growth," it said.

However, Care Ratings analysts disagreed as they said, “CARE expects status quo in the policy stance tomorrow but retains its forecast of a possible 25bps rate cut in April’17 Annual Monetary policy and another 25 bps during the course of FY18 provided inflation remain benign.”

The analysts also added that the budget has focused on affordable housing, where the benefits would accrue more in FY18 when it may be expected that growth will pick up.

Both sides of the coin

Points of both sides of the story present prerequisites for a rate cut or to leave rates as they are.

On the one hand BoFAML supported its stance by drawing attention to the Economic Survey of 2016 that pointed towards a 0.25-0.50% dent to growth prospects as a result of the note ban.

The expectation of inflation trending lower - the note ban impacted demand leading to lower price rise - was also cited as another important factor which will influence the MPC to cut rates, the bank said.

Care Ratings stated that consumer price inflation is down and the US Federal Reserve may delay further interest rate hike and lastly the Indian government’s fiscal deficit are at prudent levels.

1. Inflation potential is possible with crude oil prices increasing. With the Union budget sticking to the subsidy level, there is reason to believe that higher prices will be passed on.

2. Growth in credit is tardy and unlikely to pick up. Hence a rate hike can be considered in the next policy when there is clarity on inflation without affecting the growth process.

3. Banks have already lowered the lending rates due to market conditions, and this weapon can be reserved for use later.

A pattern emerged in the declaration of rate cuts in the fiscal year gone by as Care Ratings analysts pointed out that the RBI only changed interest rates on two occasions.

The first change to status quo was made in April 2016 when the rates were cut from 6.75% to 6.50% and the second change post that was made when Urjit Patel took over from former RBI governor Raghuram Rajan and cut rates again to 6.25%.

“The declining trend in price inflation has been the major factor behind these decisions – which is now the stated goal for the Monetary Policy Committee. On balance, we believe that there will be no rate cut in tomorrow’s RBI policy view but expect two rate cuts in the subsequent policies till end-2017,” Care analysts added.