The government had given time till December 31 to deposit the old currencies in banks and RBI. 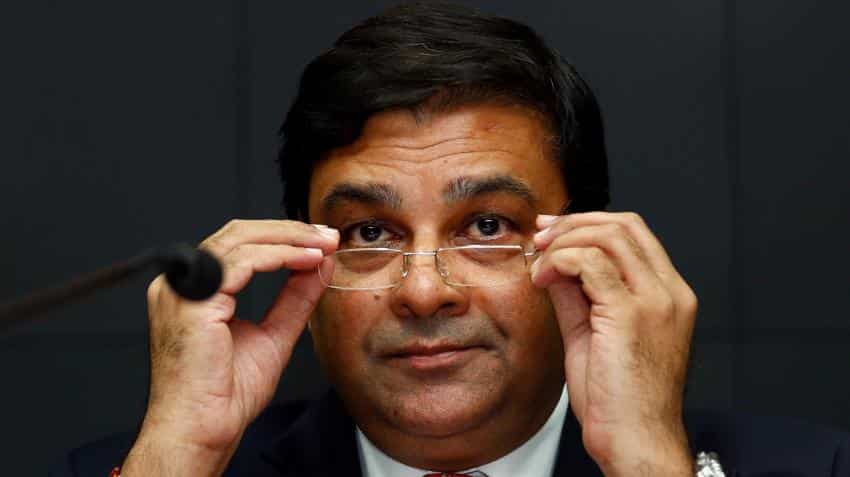 RBI's growth forecast its views on the future economy outlook will be keenly watched. Photo: Reuters

With all eyes are on the Reserve Bank of India's (RBI) sixth bi-monthly monetary policy review.  Analysts expect a "close call" between a rate cut and no rate cut.

Before the presentation of Union Budget, a Reuters poll had showed 28 of 46 participants expected the RBI to cut the repo rate by 25 basis points to 6.0%, its lowest since November 2010. Another two expected a 50 bps cut. A Bloomberg poll too expects a majority of economists favouring a 25 basis points rate cut.

Here are key factors that RBI's MPC will keep in mind before arriving at its decision:

On November 8, Prime Minister Narendra Modi in a surprise move had announced an immediate ban on Rs 500 and Rs 1000 notes. The major decision has led the whole country in cash crunch situation.

The government had given time till December 31 to deposit the old currencies in banks and RBI. In these 50 days, the central bank made more than 40 announcements related to the deposits and withdrawal of the currency.

In the last policy meet, which was on December 7, most of the experts were expecting a rate cut amid the then ongoing demonetisation process to get a clear picture of the whole exercise.

However, Monetary Policy Committee (MPC) headed by RBI Governor Urjit Patel maintained status quo. The central bank did not clarify on the impact of demonetisation. Hopefully this will change today.

Consumer Price Index (CPI) or retail inflation fell to a two-year low of 3.41% in December, which is below the RBI's end-March 2017 target of 5% and medium-term target of 4%.

This fall in inflation has given enough room for the RBI to cut the rates, as mentioned by experts.

In fact, Nikkei India Manufacturing Purchasing Managers' Index, or PMI, rose to 50.4 in January from December's 49.6 on the back of rising order books. It returned back to above 50 growth zone after declining last month due to demonetisation.

Finance Minister Arun Jaitley in his budget speech stated that the fiscal deficit aim for the next fiscal would be 3.2% instead of 3%. Analysts believe that disinvestment targets is key if the government has to achieve this fiscal deficit target.

This has again rose hopes of rate cut this time. "The better than feared deficit target and commitment to fiscal consolidation will keep hopes of a RBI rate cut alive," the Citigroup report said adding "the Budget reinforces our view of another 25 bps cut in repo rate".

RBI's growth forecast its views on the future economy outlook will be keenly watched.

In the last monetary policy, the central bank had lowered its GDP growth forecast to 7.1% from earlier 7.6% for the current fiscal year.

Affected by the demonetisation, on January 31, in the Economic Survey 2017 presented in Parliament, the government projected the real GDP growth in 2017-18 to be in the range of 6.75-7.5%.