Moody's expects the government will allocate the Rs 1.5 lakh crore in capital across the country's 21 public sector banks so that they will all have common equity tier 1 (CET1) ratios. 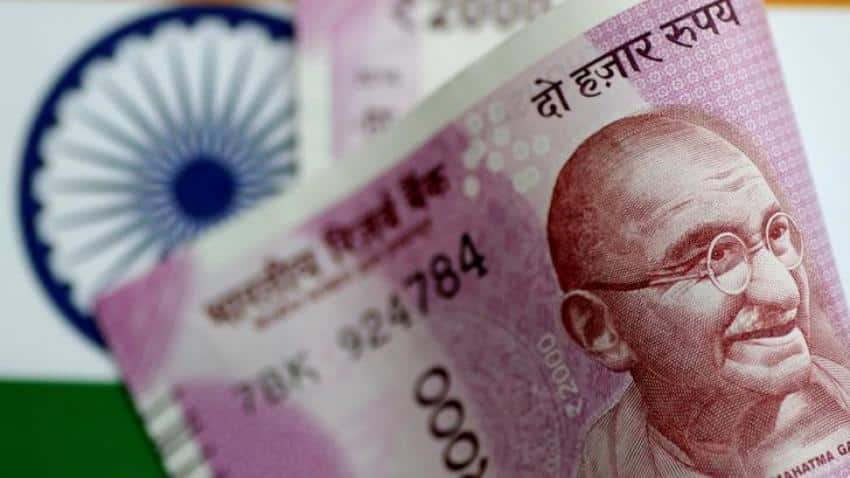 Following the government's recapitalisation measures for the public sector banks (PSBs), the Moody's Investor Services believe this can help them narrow their credit and stressed asset weakness.

Moody's said, “The gap between the capital profiles of Indian public and private sector banks is expected to narrow following the government's announced Rs 2.1 lakh crore ($32 billion) recapitalization plan for the public sector banks, which are financially the weaker entities.”

Alka Anbarasu, a Moody's Vice President and Senior Analyst said, "The capital infusion will also help public sector banks build their provisioning coverage ratios as they will be able to allocate much of their operating profits towards loan-loss provisioning without having to worry about the impact on their capital positions."

"The rated banks will achieve an average provision coverage of 70% by fiscal 2019, allowing them to take appropriate haircuts on problem assets. Such haircuts reflect one step in the regulator's efforts towards a thorough clean-up of balance sheets across these banks," Anbarasu added.

However, Moody's also admitted that details on capital allocations to individual banks are lacking at this stage from a top-down perspective.

But Moody's expects the government will allocate the Rs 1.5 lakh crore in capital across the country's 21 public sector banks so that they will all have common equity tier 1 (CET1) ratios above the minimum Basel III requirement of 8% by the end of March 2019, which is the end of fiscal 2019.

The rating agency believes that with much greater visibility now regarding their future receipt of adequate capital from the government, it is possible that public sector banks may also regain market access.

It estimates NPA  generation at a rate of 3-4% for FY2018, which will translate into fresh slippages of Rs 2.5-3.0 trillion, and after adjustment for recoveries/upgrades and write-offs.

While the GNPAs are likely to peak by the end of FY2018, the negative impact arising from elevated provision levels for weak assets is likely to continue until FY2019, says ICRA.

Considering that one third of GNPAs are identified for resolution under IBC, credit provisioning surged during Q2 FY2018 with a 40% increase on a sequential basis and a 30% increase on a Y-o-Y basis, ICRA believes this recapitalisation plan can help PSBs overcome the weakness.

ICRA says that with PSBs accounting for almost 88% of GNPAs, the ability and willingness of these banks to resolve these stressed accounts has also improved following the  government's announcement on their recapitalisation.

Moody also stated that there is significant scope for the government to reduce its current shareholdings in these banks and also maintain majority ownership.

Apart from recapitalisation move, the Finance Ministry has set an Alternative Mechanism (AM) panel to expedite the consolidation among the nationalised banks to create 'strong and competitive banks'.

Additionally, the move will also strengthen the government's bargaining position for pushing through some of its more fundamental reforms, such as those targeting corporate governance and industry consolidation.