In Fitch’s view, the authorities' approach to the banking sector has clearly shifted towards spurring lending in recent months. 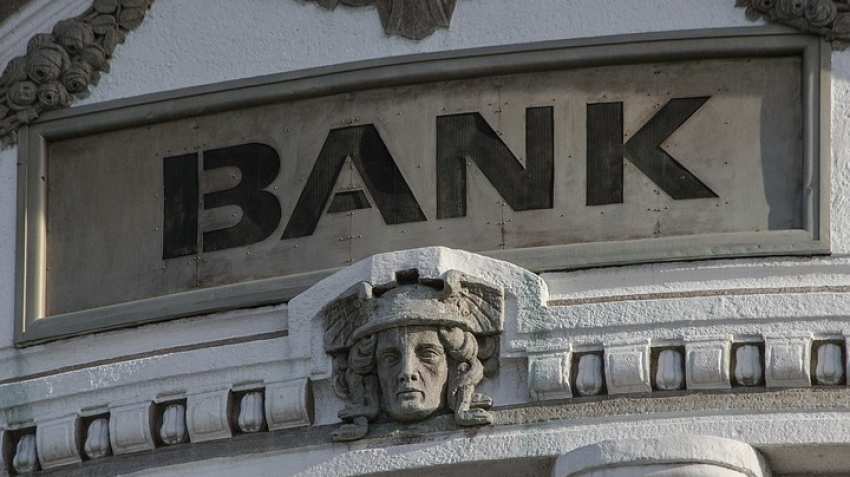 The government decided to inject $7 billion in state-owned banks under its recapitalization plan. Photo: Pixabay

The government's latest recapitalisation move concerning 12 public sector banks (PSBs) is believed to be not enough for them to boost credit growth, according to Fitch Ratings. However, the move will definitely  help banks meet minimum regulatory requirements. The government decided to inject $7 billion in state-owned banks under its recapitalization plan. In Fitch’s view, the authorities' approach to the banking sector has clearly shifted towards spurring lending in recent months. RBI also  deferred the implementation of the final tranche of the capital conservation buffer (CCB) of 0.625% to end-March 2020.

Highest capitalization was given to Corporation Bank at Rs 9,086 crore, followed by PNB and Bank of India with infusion of Rs 5,908 crore and Rs 4,638 crore respectively.

As per Fitch, these steps, along with capital injections, have eased but not removed capital constraints on state banks' growth. Six of the 12 state banks that are due to receive the latest government capital injections were below the 7.375% minimum common equity Tier 1 requirement as of end-December 2018. Three more are below the 8% requirement that will apply from end-March 2020, assuming there are no further deferments of CCB implementation.

Thereby, Fitch reiterates that, more will be needed as a cushion against future losses at some state banks, as borrower defaults and slow bad loan resolution continue to put pressure on non-performing loan (NPL) provisions.

As on September 2018, state banks' provision cover ratio was around 50%, that is still short of the 65% criteria that "we (Fitch) believe may ultimately be needed."

Talking about bank-wise, Fitch explains that, injections have allowed Allahabad Bank and Corporation Bank to leave the RBI's prompt corrective action (PCA) framework, following earlier exits by Bank of India, Bank of Maharashtra and Oriental Bank of Commerce. This frees these banks from tight restrictions on their management and growth.

However, Fitch believes leaving the PCA framework will not remove the constraints on growth imposed by weak capitalization, unless the state injects more capital into these banks or there is strong turnaround in profitability that support internal capital generation, which looks unlikely.

Notably, capital needs have fallen from Fitch’s estimate of 65 billion in September 2017, but progress has not been significant enough to spur loan growth.

Apart from this, Fitch has given a negative sector outlook on Indian banks to reflect the near-term pressures from the sector's NPL stock and elevated credit costs on bank earnings and capitalization.

Finally Fitch says, “We expect continued weakness in the near term, although substantial resolution of bad assets could put banks on a faster path to recovery.”