FM Sitharaman pointed out that, financial gains from cleaning of the banking system are now amply visible. 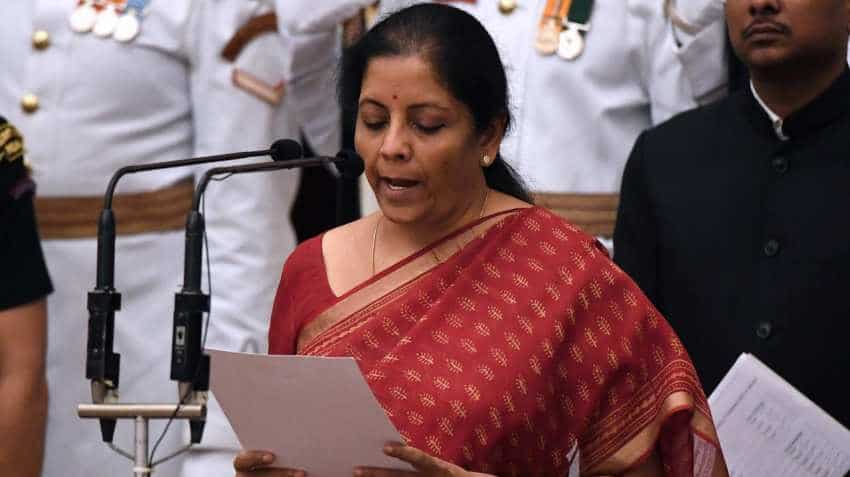 Sitharaman pointed out that, financial gains from cleaning of the banking system are now amply visible. Government has smoothly carried out consolidation, reducing the number of Public Sector Banks by eight.

Meanwhile, NPAs of commercial banks have reduced by over Rs 1 lakh crore over the last year, record recovery of over Rs 4 lakh crore due to IBC and other measures has been effected over the last four years, provision coverage ratio is now at its highest in seven years, and domestic credit growth has risen to 13.8%.

At the same time, Sitharaman also says, as many as six Public Sector Banks have been enabled to come out of Prompt Corrective Action framework.

Additionally, government will initiate steps to empower account holders to remedy the current situation n which they do not have control over deposit of cash by others in their accounts. Reforms will also be undertaken to strengthen governance in Public Sector Banks, Sitharaman adds.

Capital infusion to the tune of Rs 2.87 lakh crore in PSBs have been carried in past three years.