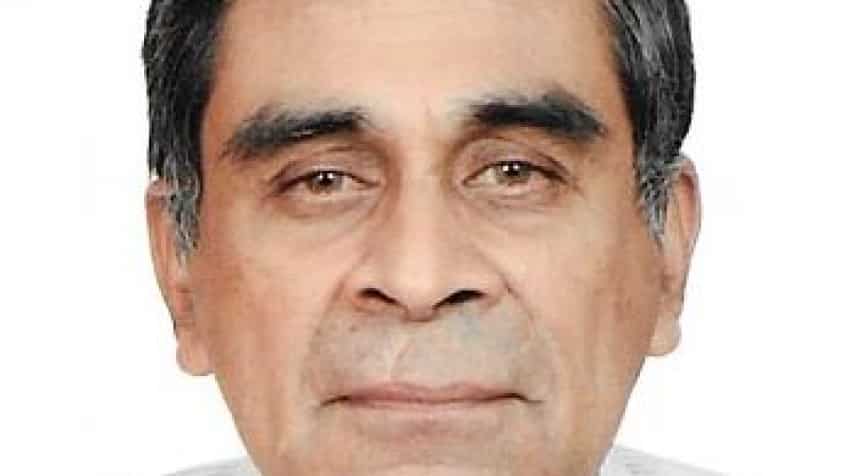 SBI customers ALERT! Get home loans with ZERO processing fee by giving a MISSED CALL or via YONO - Check how to AVAIL, INTEREST RATES, other BENEFITS here

A lot has happened in the banking sector so far in 2019. The biggest would definitely be the Reserve Bank of India (RBI) cutting policy repo rate three times in a row. This is setting a new trend for banking system’s deposits, lending and CASA. Meanwhile, data compiled by CARE Rating for Q4FY19 revealed that overall banking sector registered a double-digit growth in Net Interest Income (NII) of 20.1% on a y-o-y basis. On the other hand, profits of private banks grew sharply by 29.3% on y-o-y basis, however, PSBs continued to post losses. But the good news is that NPA situation in the banks has moderated as the Gross NPA declined by 10% yoy.

Talking about banking sector ahead, S.Sridhar currently the Chairman of the IMC BFSI Committee in an interview with Zee Business Online, revealed that there will be a war in deposit interest rates with larger banks winning the battle. He also highlighted how RBI’s rate cut will impact home loan and savings rates, while giving. Sridhar also spoke about stressed asset resolution plan for the sector, along with recapitalization.

Here’s an excerpt from the interview.

Q 1. Now that RBI has already trimmed down policy repo rate by 75 bps in last 3 policies, can you expect banks to pass on the benefit on home loan rates?

In general, there will be an optical reduction, the actual will depend upon the share of home loans in the bank’s portfolio, asset quality and nature. This share will reveal whether it is salaried class borrowers largely or there is a significant self-employed segment as well?

Q 2. After RBI rate cut, do banks have any room to bring down deposit rates? Can they afford it?

There will be a war for deposits, particularly CASA. The winners will be the larger banks, technologically more advanced with online deposits gaining traction. Customer service will be a critical differentiating feature.

Q 3. What can be the next possible PSB merger? Do you think it is a good idea?

A roadmap may be announced in the Budget. It will be centered around the “strong” banks - Canara, PNB, Union, BoI. The choice of the smaller banks that will be merged will depend upon the regional spread, asset quality (as balancing will be attempted), nature and status of technology penetration etc.

Q 4. What can be the next big step for bank recapitalization and resolution for stressed assets?

c) Announcement of the “Prepack “Scheme as part of IBC. Popular in the UK, it is essentially a resolution including settlement between the borrower and the banks approved by NCLT.

“It was the best of times, it was the worst of times …. It was the spring of hope. It was the winter of despair….” This is from A Tale of Two Cities by Charles Dickens. FY 20 may be a watershed year for Indian banking. The next decade is the decade of reckoning for India.

The real sector developments including external will influence the banking sector. If the economy performs reasonably well, I expect the banking sector on the back of several policy measures implemented in the recent past coupled with internal initiatives to do well. It will be the year of responsible risk-taking for banks.

SBI customers ALERT! Get home loans with ZERO processing fee by giving a MISSED CALL or via YONO - Check how to AVAIL, INTEREST RATES, other BENEFITS here