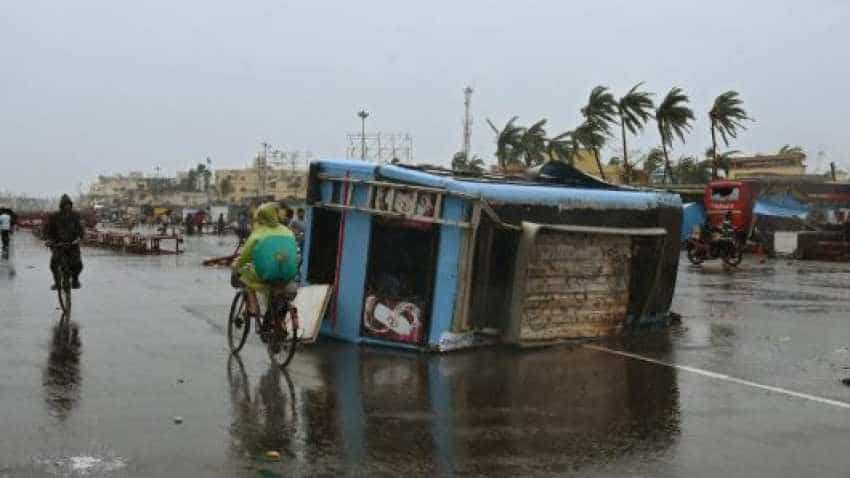 appealed to corporates to contribute generously to help those affected by Cyclone Fani while committing Rs 75 lakh by the company. Reuters

Cyclone Fani hit eastern parts of India and left a trail of destruction behind it. The calamity has resulted in immense loss to property and lives in Odisha and neighbouring states. While the central government and state governments are doing their best to ensure full aid to victims, IMFA has stepped up and committed as much as Rs 75 lakh to the relief effort that is underway.

Subhrakant Panda, Chairman, FICCI Odisha State Council and Managing Director, IMFA today appealed to corporates to contribute generously to help those affected by Cyclone Fani while committing Rs 75 lakh by the company in addition to efforts at the local level.

In his appeal Panda said, “While the Central & State Governments have stepped in to alleviate the suffering of people, it is incumbent upon all responsible corporates to lend a helping hand to the relief, rehabilitation and restoration efforts in Odisha. IMFA is committing Rs 75 lakh to the Odisha Chief Minister’s Relief Fund and I appeal to others to come forward.”

Employee volunteers in Choudwar & Sukinda have also been helping those affected in the locality by providing relief material and assisting in the clean up in the aftermath of the cyclone.

Insurance regulator, IRDAI on Tuesday has also underlined the urgency of providing relief to the affected public and directed insurers to take steps to ensure registration of all claims and quick settlement of eligible cases in cyclone-hit areas.