ICICI Bank released a notification which states that it has contributed its bit of Rs 10 crore to provide aid to the state government as well as the local authorities. 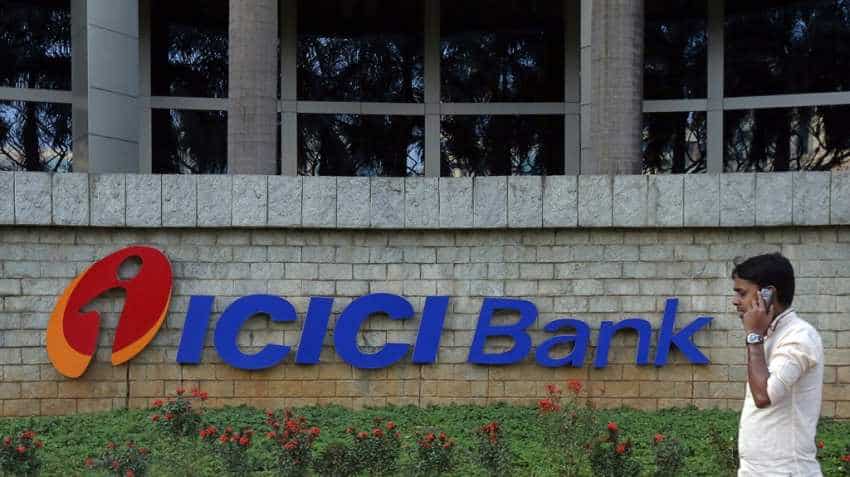 The bank not only contributed a huge chunk of the funds to the Chief Minister’s Relief Fund, but also to district level relief work. Photo: Reuters

The eastern state of Odisha had to withstand cyclone Fani, which was at a speed of 250 kilometer per hour, equivalent to a category four hurricane, on May 5. Due to warnings sanctioned by the India Meteorological Department post which the government of Odisha evacuated over 1.2 million residents from the vulnerable coastal areas. However, Fani made its way through the coast and destructed whatever came in its way.

Two days post the cyclone hit the eastern coast, the areas of Odisha hit by cyclone Fani is trying to get back on its feet. But like every aftermath of a natural disaster, the steps towards development are small and slow. However, one of the largest private banks in India, ICICI Bank released a notification which states that it has contributed its bit of Rs 10 crore to provide aid to the state government as well as the local authorities. the funds will be utilized to provide relief and assistance in the areas affected by cyclone Fani in Odisha.

The bank not only contributed a huge chunk of the funds to the Chief Minister’s Relief Fund, but also to district level relief work.

Additionally, to lighten the burden on the customers situated in the disaster-stricken areas, ICICI bank has waived off penalties on late payments of EMI for the month of May. The EMI can be for all retail loans which includes, home, car and personal. The bank has also lifted the penalty of late payment of credit card dues as well as cheque bouncing charges that it generally levies, for this month.

#ICICIBank announces key waivers for this month for its customers who are affected by #CycloneFani in Odisha. Also, the Bank contributes Rs 10 crore towards Odisha cyclone relief. pic.twitter.com/sHCv4CBsTG

Commenting post the decision, Anup Bagchi, Executive Director, ICICI Bank said, “Our thoughts and prayers are with the people of Odisha in this hour of need. We, at ICICI Bank, are committed to assist the people of Odisha and give them a helping hand to recover from this natural calamity through our own initiatives as well as in partnership with the state government and district authorities.”

Making a statement on the decision partaken by ICICI Bank, Shri Naveen Patnaik, Honorable Chief Minister of Odisha, said, “We thank ICICI Bank for coming forward and supporting the state of Odisha in this time of crisis. ICICI Bank contributed Rs. 10 crore for the relief and rehabilitation work in the state.”