Avengers: Endgame Box Office Collection Day 1: The movie has been released on around 2600 screens. 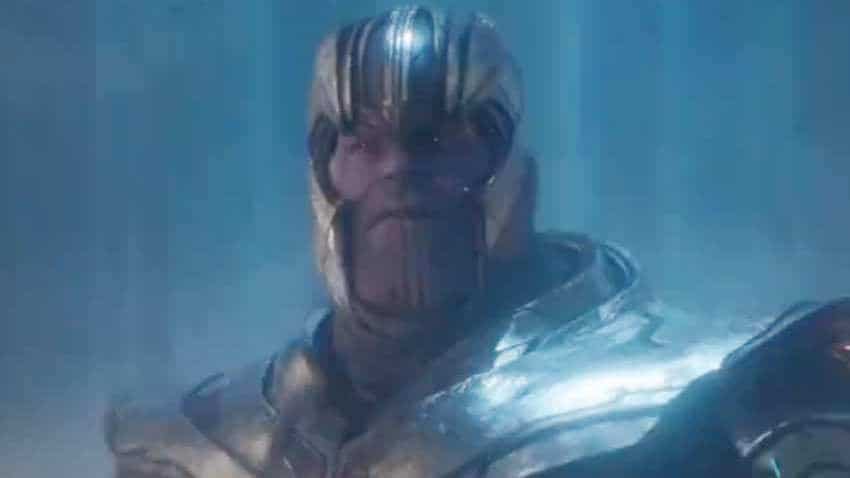 Avengers: Endgame Box Office Collection Day 1: This Friday is special for movie lovers as the much-awaited Marvel superhero fantasy has released in India. The advance ticket booking has been huge for the film as over 90% tickets of the first day shows were sold before the release. The 'Avengers' have united again to undo Thano's actions and in the process, are expected to take the box offices by storm. Film critic and trade analyst Sumit Kadel told ZeeBusiness that the film may earn something around Rs 40-42 crore on day 1.

"Avengers: Endgame has been released on around 2600 screens. The advance booking, as well as the spot bookings, hold the key as the movie may earn around Rs 40-42 crore on opening day," said Kadel. He said that the film may close the opening weekend with an earning of Rs 120 crore. "Avengers: Endgame may collect around Rs 115-120 crore in the first three days. The film has all the potential to surpass the collections of Avengers: Infinity War to emerge as the first Rs 300 crore Hollywood movie in India," said Kadel.

The film has received an unprecedented five-star rating from film critics.

Film critic and trade analyst Taran Adarsh said that lots of surprises are in store for the movie lovers. "#OneWordReview… #AvengersEndgame: MARVEL-OUS. Rating: *****. The hugely-anticipated film exceeds the humongous expectations... Emotional, humorous, lots and lots of surprises in store... Get ready for a Tsunami at the Boxoffice. #AvengersEndgameReview," tweeted Adarsh.