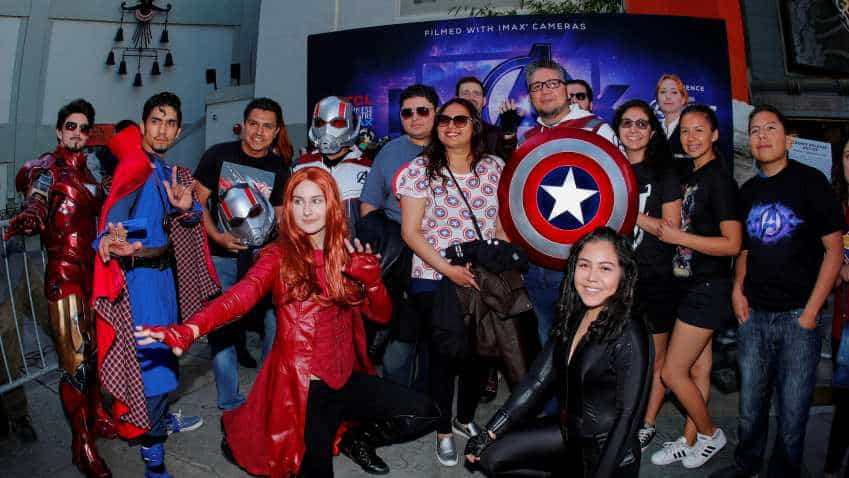 Notably, Avengers has already become the highest earning movie of 2019 in India so far, after breaking many records within the first week. It is also having a dream run even in the international market, and is already entered into the top 5 at the World Wide Box Office. In China too, the film has reportedly set a new benchmark by crossing $500 million at the box office.