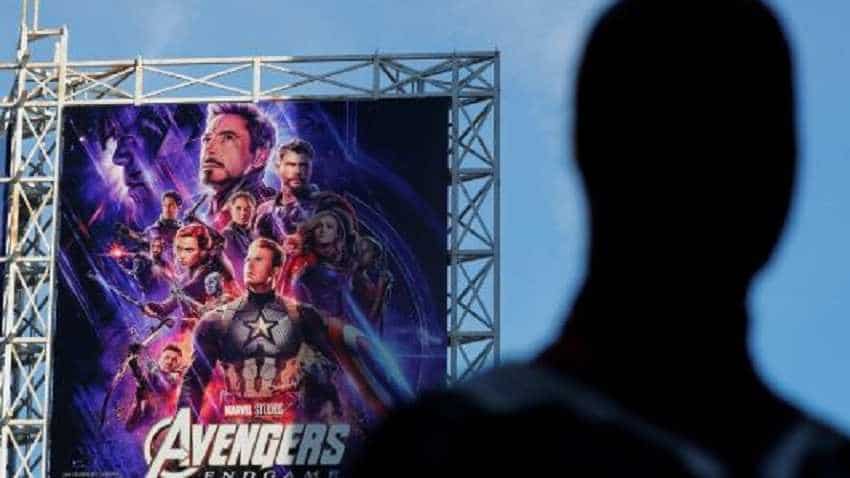 Marvel Studios superhero saga 'Avengers: Endgame' can become the world's highest grossing movie according to the Walt Disney. Distributor of the movie, Walt Disney Co said, ''Avengers: Endgame will claim the top of the global box office charts by Sunday.''

'Endgame' ticket sales will overtake the $2.789 billionworldwide collection by 'Avatar', which is a James Cameron's 2009 science-fiction epic. Disney said in a statement released on Saturday as it presented a new slate of films to fans at San Diego Comic-Con.

Marvel Studios President Kevin Feige told fans at Comic-Con that 'Endgame' was poised to reach the box office milestone. He also said 'Endgame' probably would eventually lose the title to Cameron`s next film.

Cameron is scheduled to release four 'Avatar' sequels starting in December 2021. Disney this year acquired the 'Avatar' franchise with its purchase of film and TV assets from Rupert Murdoch's 21st Century Fox.

'Endgame,' released in theaters in April, is the culmination of a story told in 22 Marvel films that have drawn crowds to cinemas for a decade. The movie stars Robert Downey Jr., Chris Hemsworth, Scarlett Johansson and others as a group of superheroes battling the villain Thanos, played by Josh Brolin.