Avengers Endgame: With the movie set to hit theatres on April 26, BookMyShow has claimed to have sold over 1 million advance tickets in just over a day. 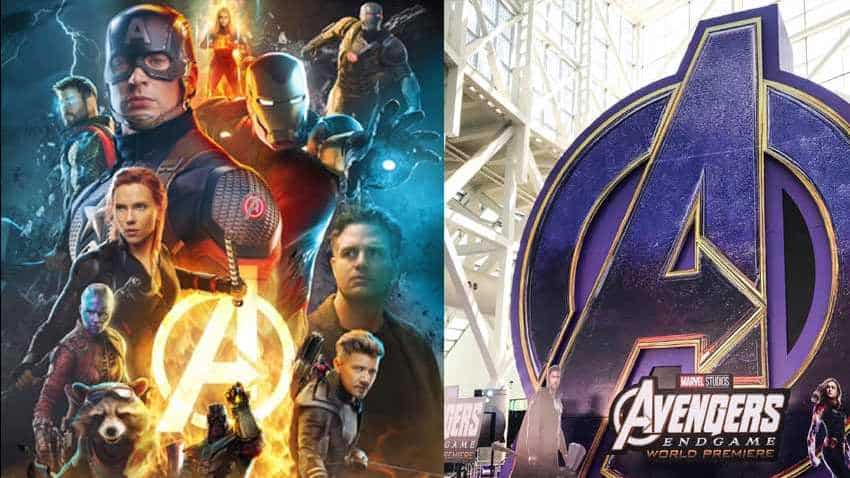 Avengers: Endgame, the 22nd film of the Marvel Cinematic Universe, has not been only been making pre-release buzz but has already made some records when it comes to advance ticket booking. With the movie set to hit theatres on April 26, BookMyShow has claimed to have sold over 1 million advance tickets in just over a day. And, if the buzz is to go by, the film might break all records in India. Film trade analyst Sumit Kadel told Zee Business Online that the movie is set for one of the biggest openings ever. "Avengers: Endgame will be released on around 2600 screens in India. The advance booking for the film has been phenomenal and is approximately 90% of the all first-day shows," said Kadel.

Marvel got another boost as permission was granted to organise shows around the clock. Kadel said that since the movie will also have late night shows starting 12 midnight or 1 am, the film's minimum first-day collection in India may be around Rs 40 crore in all languages. This may go up with good spot bookings, added Kadel. Avengers: Endgame features Chris Evans, Scarlett Johansson, Robert Downey Jr, Mark Ruffalo, Chris Hemsworth, and Brie Larson in lead roles, amongst others. The film will act as the ultimate climax to the MCU, set across over a decade and 22 films.

"#AvengersEndgame advance booking is unheard of, unimaginable and unprecedented... Much, much better than several #Hindi biggies that opened in 2018 and 2019... Eyes a record-breaking, historic start in #India... Dear BO records, get ready to be smashed and shattered!," Adarsh tweeted.

He said that the release of Avengers: Endgame will hit the business of Kalank which had a lacklustre weekend.