Avengers: Endgame Box Office Prediction: With the kind of interest people have shown for advance bookings, there is less doubt that it will by far be the biggest Hollywood release in India. 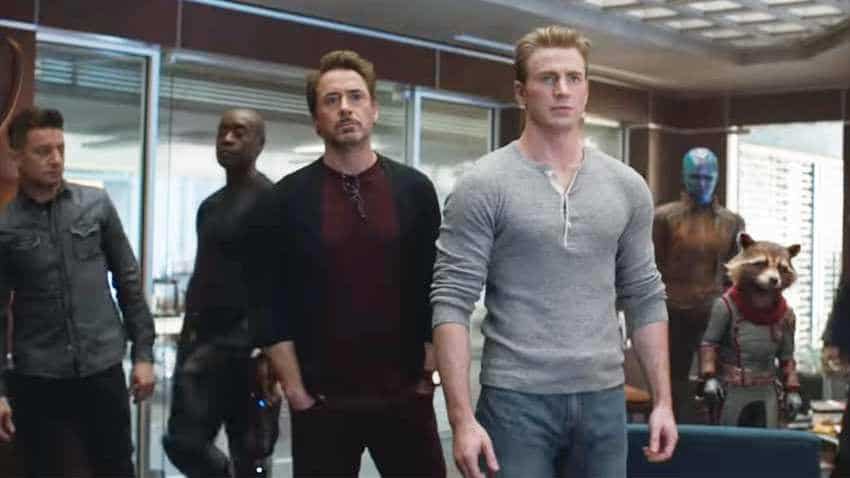 Avengers: Endgame Box Office Prediction: Less than 24 hours are left for probably the best cinematic experience of this generation to hit the theatres. The moviegoers are unlikely to keep calm as the greatest superheroes will take on Thanos to what Marvel calls 'avenge the fallen'. Not only fans but the industry experts are also upbeat about the performance of the film. The final chapter of the decade-long superhero saga has already been breaking records at box offices worldwide. In India, advance ticket bookings crossed 1 million-mark in just one day while ticket sales in China hit $107.2 million, the highest opening-day total in the country's history.

With the kind of interest people have shown for advance bookings, there is less doubt that it will by far be the biggest Hollywood release in India. But, can it beat the collection of some big Indian releases like Baahubali 2 or Thugs of Hindostan? Film trade analyst Sumit Kadel told Zee Business Online that Avengers: Endgame is expected to earn a minimum of Rs 40 crore on its opening day. When asked whether it will break the record of Baahubali 2 or Aamir Khan's Thugs of Hindostan, Kadel ruled out the possibility.

"Avengers Endgame is not getting released on many single screens and 2K screen. This is why it has got just over 2600 non-2K screens. Therefore, even if you increase the number of shows, their capacity would be around Rs 45 crore. Thus, the movie may earn a maximum of Rs 42 crore on day 1," said Kadel.

The screen count, of course, will play an important role here. Most single-screen theatres would still be occupied with Kalank, leaving lesser screens for Avengers. Unlike most big Indian releases that easily get over 4000 screens, the Marvel flick is only releasing on 2600 screens.

The movie from the stable of Disney's Marvel Studios will be released on April 26 in India while the shows open tonight in the United States and Canada.