5 charts that you must see before RBI's monetary policy 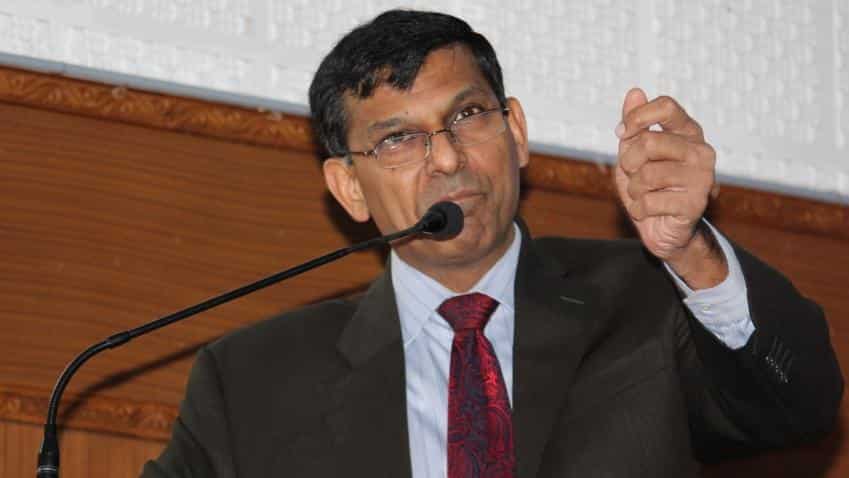 RBI Governor Raghuram Rajan is set to announce monetary policy, a last one before he steps down from the post. Photo: IANS
Written By: ZeeBiz WebTeam
RELATED NEWS

Reserve Bank of India Governor Raghuram Rajan, on Tuesday is set to announce monetary policy, a last one before he steps down from the post.

As experts are expecting that Rajan will maintain status quo in today's announcement, but it is still not predictable because he has 'surprised' the banking sector with rates cut in previous occasions.

The five key factors can be explained with these charts:

Inflation rate: Consumer prices in India went up 5.77% year-on-year in June of 2016, accelerating for the third straight month and reaching the highest since August of 2014.

Interest rate: The central bank decided to keep the cash reserve at 4.0%, to provide liquidity as required but progressively lower the average ex ante liquidity deficit in the system from 1% of Net Demand and Time Liabilities (NDTL) to a position closer to neutrality. Interest Rate averaged 6.71% from 2000 until 2016, reaching an all time high of 14.50% in August of 2000 and a record low of 4.25% in April of 2009.