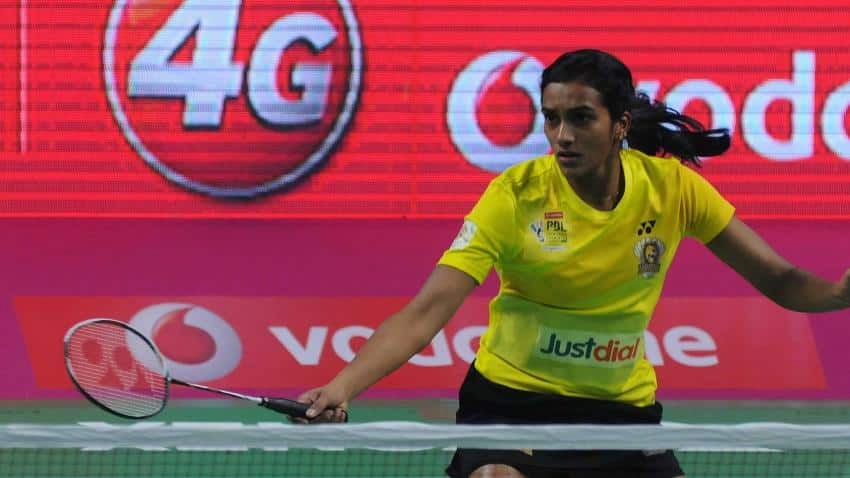 Women seem to be growing in stature in the sports arena which are largely dominated by men. While Virat Kohli was the biggest sports celebrity endorsement in 2016, women Olympic winners PV Sindhu and Sakshi Malik have led to non-cricket endorsements growing by 83.5% from Rs 42 crore in 2015 to Rs 77.1 crore in 2016, according to a GroupM ESP – SportzPower report.

Riding the wave of her Rio Games success, Sindhu signed a three-year deal in September with sports management company Baseline. Reported to be worth up to Rs 50 crore after factoring in performance bonuses, it is the highest ever for any non-Cricket player. By 2016-end Sindhu had signed 6 brands with a cumulative endorsement value of Rs 7.5 crore.

“If one adds the Rs 13 crore in cash awards handed out to Sindhu in the spree of felicitations by Central, state and private bodies in the wake of her Rio heroics, that takes her well past Saina though,” said the report.

Sakshi Malik signed 2 brands after Rio and made to at least Rs 3.5 crore.

Besides these two athletes, some of the other top women sports endorsers are badminton queen Saina Nehwal, tennis star Sania Mirza and boxing legend Mary Kom.

Saina Nehwal despite her injuries putting a dent to her Rio ambitions, and some fair-weather media reporting that followed, the former world No.1 held her price line on endorsement rates as well as the 12 odd brands that were on board in 2015, earning approximately Rs 15 crore.

It is not only women endorsements in sports have grown, female viewership in sports is growing. Capitalising on this growing trend, a few advertisers and sponsors have taken the leap of faith. For example, Zivame tied-up with U Mumba, to support a cause “Outlining the need to safeguard the dignity of women”. To promote “Nayi Soch” Star India collaborated with the BCCI to highlight the importance of mothers in our lives.

Even sports associations have become aware of this and have organised tournaments for women such as ICC T20 World Cup for women and women's Pro Kabaddi League.

However, women sports endorsements are still small and are more to do with individual women athletes.

Vinit Karnik, Business Head – ESP Properties said, “From a performance stand point it has been a Sania Mirza, PV Sindhu, Saina Nehwal, Deepa Karmakar, Sakshi Malik and Mary Kom, all women who are performing. No sooner men start performing brands are going to be there. Brands ultimately are looking at people who will influence their campaign promise. Its about how relevant the athlete is in the minds of consumers, so I don't think a brand is saying I want a female endorser, it is not about that. It is the ability of the endorsers to influence the consumer.”

He further added, “Nobody has tracked a sport from a male-female point of view. BCCI doesn't even sell women's sponsorship separately, they club it with the men's sponsorship. So it is difficult to have an answer as we don't have a benchmark.”

Brand endorsements being individual in nature can be seen as Sania Mirza saw a drop in endorsements from 6 brands to 4 brands, as too the per deal value from Rs 0.6-0.8 crore in 2015 to Rs 0.5-0.6 crore in 2016. Her appearances on behalf of brands in Dubai continued though, just about keeping her in front of Mary Kom, said the report. Mary Kom has a total of 13 brand endorsements in 2016. However, it was down from 15 brands in 2015. Kom's earnings were at Rs 2.5 crore in 2016.