While this is the highest ever for any non-cricket player, even cricket players such as Virat Kohli and Mahendra Singh Dhoni failed to get such a big deal on their first brand endorsement. 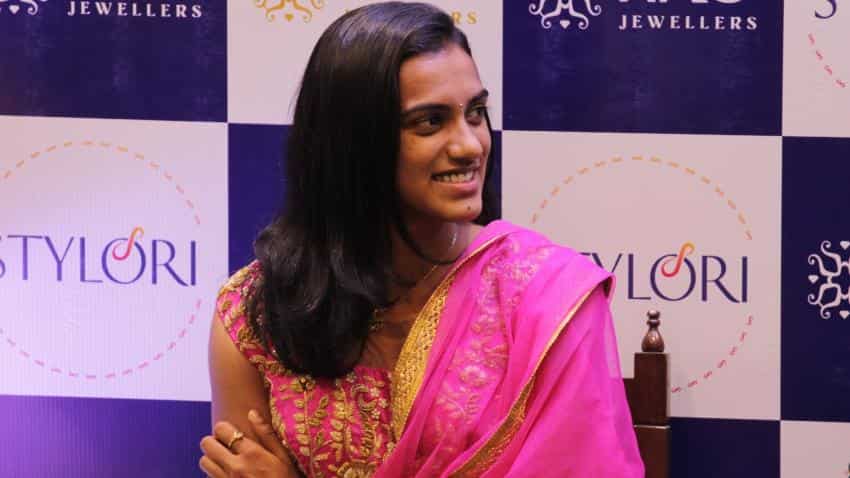 Indian badminton player P V Sindhu during a programme organised to felicitate her with jewellery worth Rs 6 lakh in Chennai on Sept 22, 2016. Photo: IANS

P V Sindhu’s silver medal at the Rio Olympics continues to bring much fortune as the Badminton star has signed a three-year deal worth Rs 50 crore with sports management company Baseline.

Baseline will now manage Sindhu’s branding profile, licensing, endorsements, etc, according to a TOI report. It further said that 16 companies are said to be keen on Sindhu’s endorsement of their products and that she is in the final stages of signing with 9 brands.

While this is the highest ever for any non-cricket player, even cricket players such as Virat Kohli and Mahendra Singh Dhoni failed to get such a big deal on their first brand endorsement.

One of Kohli’s earliest brand endorsement deals was Nike who had signed the then rising star in India’s under-21 cricket team squad for a deal worth Rs 1.42 crore from January 1, 2007 to December 31, 2007, according to a PTI report. This deal was then renewed from August 2008 to July 2013.

Some of the other early brand endorsements of Kohli include Fastrack for Rs 5 crore in 2010 and TVS Motors in 2011.

The current test captain of India and top cricketer's brand endorsements are currently estimated to be over Rs 100 crore and commands a fee of Rs 2 crore per day.

Dhoni had signed his first endorsement deal with Kolkata-based celebrity management company Gameplan Sports for an estimated Rs 8 crore as early as April 2005. It had signed sponsors such as Pepsi and Reebok for the cricket star.

It was only in 2010 that Dhoni signed on with sports marketing agency, Rhiti Sports, for a staggering Rs 210 crore deal. This was higher than even Sachin Tendulkar's Rs 180 crore deal signed in 2006.

Currently, Dhoni’s brand endorsements are worth $27 million (Rs 179.62 crore), according to Forbes Magazine. While Dhoni’s endorsement fees currently are at Rs 1.5 crore for a day, for annual contracts it is around Rs 8 crore, according to a Business Insider report.