Verizon wants to go up with the likes of Google and Facebook which are the largest players in the digital advertising business. 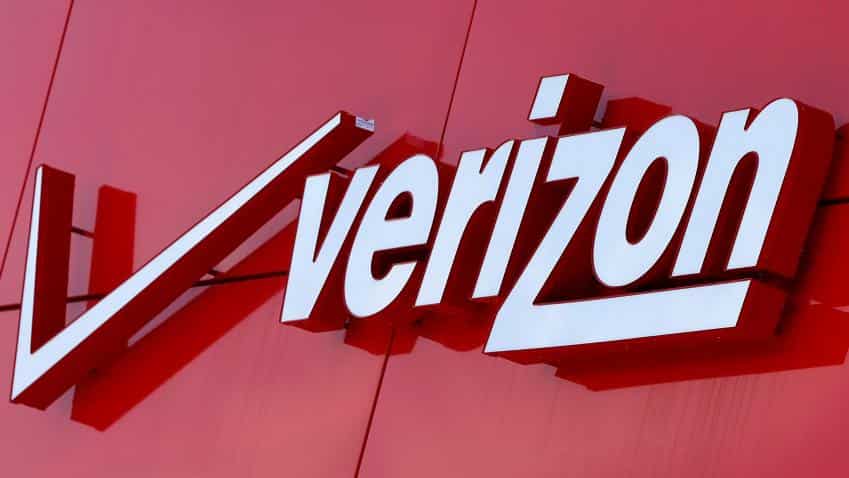 The logo of Verizon is seen at a retail store in San Diego, California April 21, 2016. Photo: Reuters
Written By: Collin Furtado
RELATED NEWS

Verizon's acquisition of Yahoo for $4.8 billion on Monday ended months of search to find a suitable buyer for the web company. This acquisition by Verizon comes just after a year when it acquired AOL for $4.4 billion.

Now Yahoo and AOL will be integrated together and Verizon EVP and President of the Product Innovation and New Businesses organisation Marni Walden is expected to lead the process, according to Tech Crunch report.

The reason for Verizon to bring these two companies together is to help them up their revenues in the digital advertising business. As Lowell McAdam, CEO of Verizon said in the report the acquisition of Yahoo will put Verizon in a highly competitive position as a top global mobile media company, and help accelerate our revenue stream in digital advertising.

Primarily, this means that Verizon wants to go up with the likes of Google and Facebook which are the largest players in the digital advertising business. McAdam's recently said that the company plans to take on Facebook and Google as it expands into the digital-media industry, which he estimates to be as large as $180 million by 2020.

There is a good reason why US' biggest wireless carrier is looking for a new sources of revenue. The revenue of Verizon declined for the first time since 2010 to 5.3% in its second quarter of results announced on Tuesday. What is even more worrying for the company is the net additions of retail postpaid subscribers, which is its most valuable customers, was down 46% during the quarter.

The company's revenues excluding AOL and from its recent landline disinvestment declined by 3.5% from a year ago, according to a report by The Wall Street Journal.

While Verizon's revenues have been on the decline, AOL's rise in revenues has helped cushion its drop. AOL was a boostVerizon's revenues as in first quarter of 2016 it contributed $669 million, which was AOL's highest Q1 revenue in five years, according to a Variety report.

This shows the acquisition of AOL has been helping Verizon from the drop in subscribers. It is also a reason why Verizon is looking towards expansion in the digital advertising business.

However, the important question is whether acquisition of AOL and Yahoo will be enough to go up against onlinepowerhouses such as Google and Facebook.

This year itself Google collected an estimated 31% of digital advertising revenue globally, while Facebook has around 12%, according to The Wall Street Journal report. In comparison, Yahoo and AOL together account for about 2.2% of the digital ad revenues globally.

While Yahoo and AOL together gives Verizon over 1 billion monthly active users across online properties and mobile applications (according to McAdam's), this is not enough to take on the likes of Google and Facebook. It will take a lot more acquisitions to do this.

McAdam's believes that with the digital advertising market growing more advertisers are looking for an alternative to the “big two” of the industry. He also suggested that there would me more acquisitions by the company when he said the AOL-Yahoo unit would have a “long list” of potential targets but insisted the company would be disciplined when assessing potential investments.