The cab supply crunch especially during the peak hours seems to be having a direct impact on the customer booking experience of cab players such as Uber and Ola. 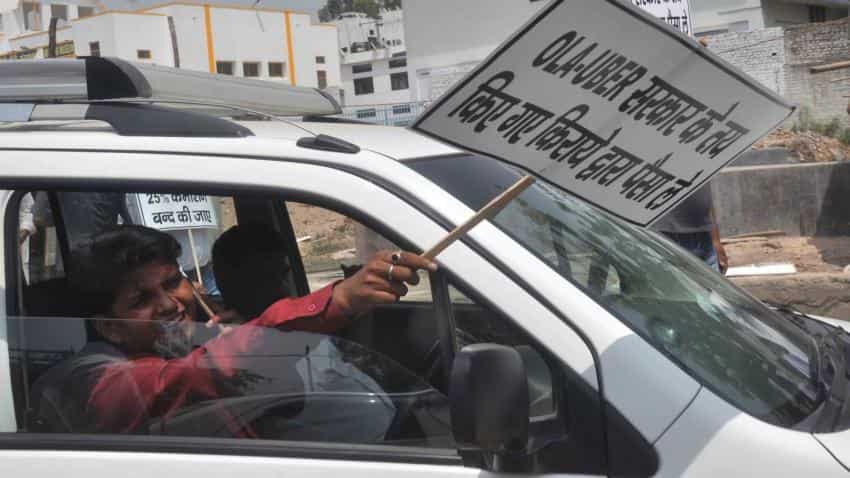 After two months of growth following a decline in cab booking experience in Q3 2016 due to the driver strikes, booking experience has once again seen a large dip due to cab supply shortages, according to a RedSeer Consulting report.

“Customer booking experience declined in Q2 2017, due to decline in availability of cabs during peak hours. With declining number of partner drivers, the players faced a supply crunch in peak hours,” said the report.

An earlier report by RedSeer also showed how online cab services seemed to be having a tough time in the country as driver supply continues to be a worry.

This drop in cab network was as a result of drivers continuing to leave the online cab aggregator platforms because their demands were not met, it added. The cab drivers were choosing to leave as the cutting of incentives, commission rates and higher working hours that were not rolled back even after the cab drivers went on strike several times.

Taxi-hailing apps Uber and Ola seem to have made a comeback in the second quarter in 2017 after bookings declined for the first time in Q1 2017. The Indian online cabs market saw a growth of 15% in terms of ride count.

The ride count during Q2 2017, which was in April, May and June, increased to 156 million from 136 million in the previous quarter (Q1 2017), according to a RedSeer Consulting report.

While the online auto-rickshaw market has historically operated in stops and starts, the crippling driver strikes at the beginning of 2017 provided the right tipping point for this nascent category to evolve, according to a RedSeer Consulting report.

The total auto-rickshaw rides delivered by online players has increased by a massive 250% in Q3 2017, it said.

Car-pooling also seems to be growing at a fast pace in India as in Q2 2017 it witnessed a 22% growth in comparison with the previous quarter. Taxi-hailing app services such as Uber and Ola had introduced their car-pooling services such as UberPool and Ola Share in order to cater to large demand but low supply of cabs in large metros.